A Russian Convoy Heading Towards Kyiv, Market Pull Back 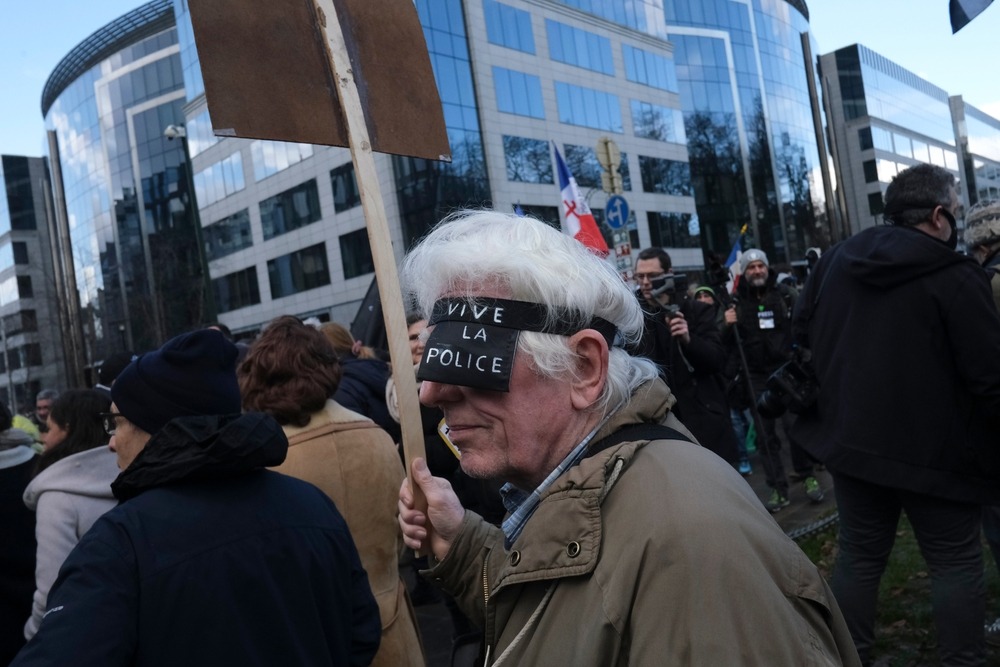 On Tuesday morning, European equities were marginally down on news that a large Russian convoy is on its way to Kyiv, Ukraine’s capital. The Stoxx 600 index fell 1.1% in early trade, with travel and leisure companies leading losses with a 3.8% decline. In comparison, basic resources were the only sector to gain ground with a 1% gain. Russia appeared to have upped the ante in its invasion of Ukraine overnight; reports and satellite data revealed a lengthy column of Russian military vehicles; they were heading towards Ukraine’s capital, Kyiv, measuring 40 miles (65 kilometers).

Maxar Technologies captured satellite photographs on Monda; they show a convoy of armored trucks traveling two or three cars abreast on the route. Official sources, on the other hand, have not confirmed the convoy.

Moreover, other Maxar photographs show significant military action in southern Belarus, which borders Ukraine and is a Russian ally, with ground army deployments and ground attack helicopter units seen. However, official authorities have yet to establish whether these units plan to join Russian soldiers in an offensive on Ukraine. Unconfirmed claims came on Monday that Belarus would assist Russia in its invasion. As investors continue to follow the hostilities between Russia and Ukraine, Asia-Pacific markets mainly gained Tuesday. At the same time, U.S. stock futures also jumped in overnight trade before the first trading day of March.

Bayer, Covestro, HelloFresh, and Zalando all made money in Europe. However, Nokian Tyres fell 9.5% to the bottom of the Stoxx 600 index as shares in firms deemed to be exposed to Russia continued to fall.