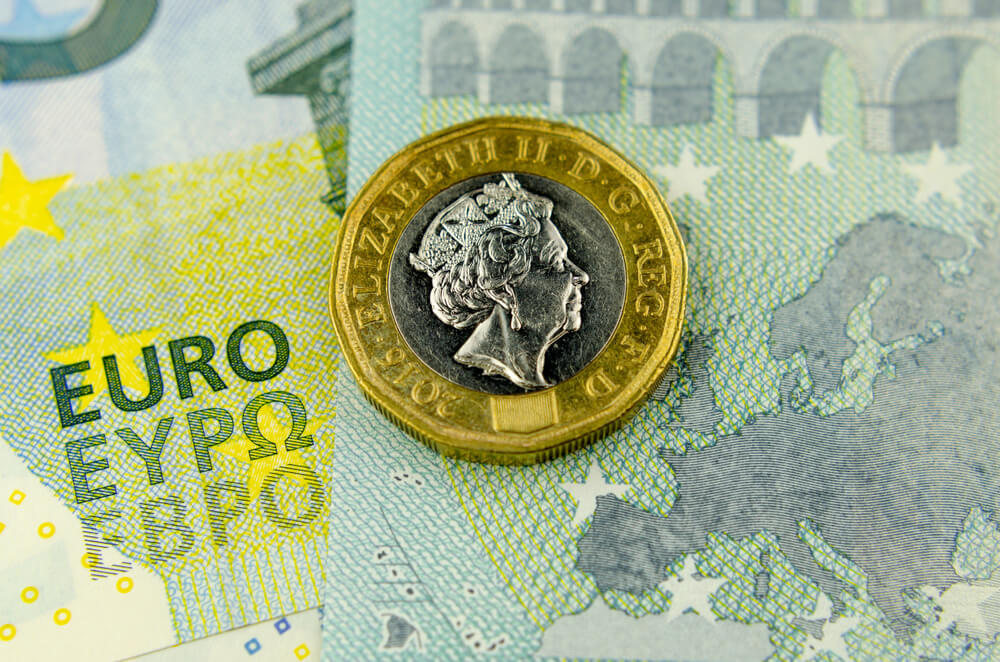 The currency fell due to the German retail sales crashing more than the analysts’ forecast in April.

The lockdown restrictions last April caused these fluctuations as the government limited the country’s retail sales.

As a result, it declined 5.5% on that month succeeding the increase of 7.7% that was recorded last March.

However, Germany’s retail sales are projected to rebound significantly in May and June.

Thanks to Europe’s fast covid vaccine rollout, which gave hope to the improvement of the economy.

Even so, it still failed to raise the EUR/GBP exchange rate as the pound sterling continues to soar.

The Eurozone inflation also spiked sharply and it exceeded the European Central Bank’s (ECB) goal as key economies in Europe resume from the pandemic curbs.

On Wednesday, the sterling (GBP) advanced against the single currency after Prime Minister Boris Johnson confirmed to pursue the reopening of the UK’s economy on June 21.

He stated that there were no indications that there should be delays to the lifting of the lockdown rules.

According to reports, three-quarters of adults across the Kingdom already received their first dose of the coronavirus vaccine.

However, Johnson stated that the current data are still too vague in creating a final statement on whether enough citizens were vaccinated to lower the curbs later this month.

In the UK economic data, it was seen on June 3 that the latest mortgage approval figures jumped in April.

This is together with the Bank of England projecting that the house sales will remain robust.

On Thursday, June 3, the USD climbed higher in early European trade as it remains near a five-month low.

The US dollar index which trails the greenback versus a basket of its rival currencies, jumped 0.1% at 90.025.

The US dollar is still widely offered for most of 2021 as traders gave feedback over the ultra-easy Federal Reserve policy.

This includes the proposal that these would remain in place for some time, as the world is still recovering from the COVID-19 pandemic.