Barley: In Times of China-Australia Tension 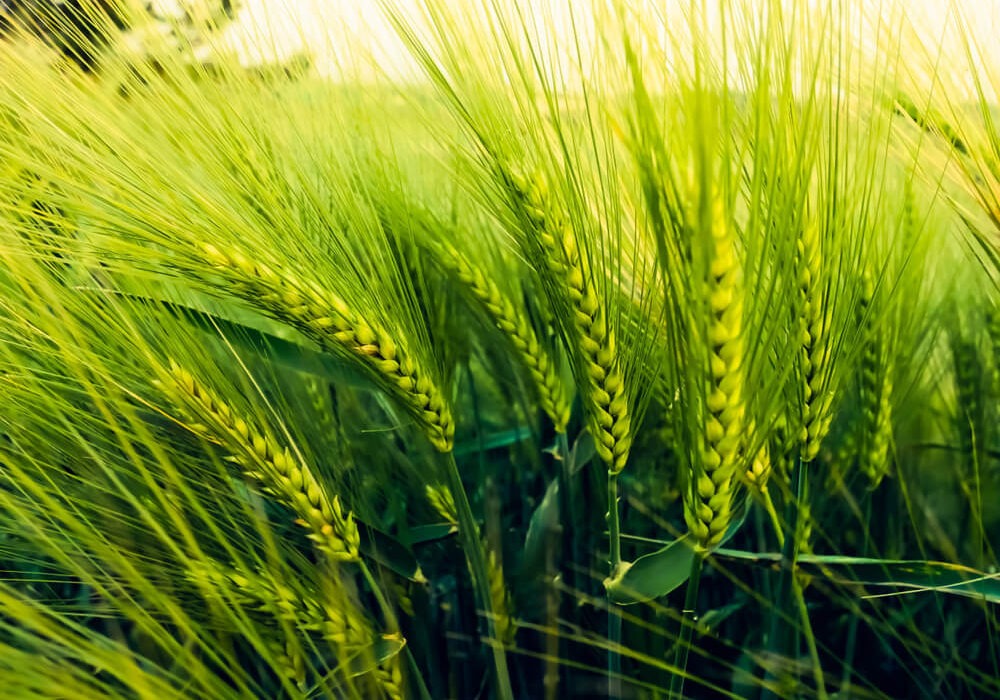 Farmers are starting to harvest crops for the year. Due to this, China has imposed heavy tariffs on some of Australia’s major exports into the country, including barley.

In a statement released in the past, Beijing announced its dismay over Canberra’s call for the United Nations’ probe on the origin of the Covid-19 virus.

What came next are successive measures, the sole purpose of which was to cripple the Australian export industry.

China has been known to adopt such measures since ascending to power. In September, it issued a ban over German pork over-caution on African swine fever.

However, experts note that the move towards agricultural produce might be purely political in nature.

For the record, Australia accounts for about 40% of the world’s malting barley used in beer creation.

Merely half of this is sourced directly by China, one of its biggest trading partners for agricultural produce.

In 2017, total exports of the commodity to the country stood at 6.5 million tonnes. On average, around 6 million tonnes of produce from plantations go straight to China.

Given the weight of exchange, the unprecedented decision by the Communist Party would result in a heavy blow to Australian farmers.

Currently, the nation is in search of alternate markets willing to take their products under a negotiated deal.

In recent developments, the country is in talks with Saudi Arabia which could potentially lessen the wrath.

From the Sino side, producers are quick to accommodate the world’s second-biggest consumer market.

In a report, France seems to be sending large flows of barley towards the East Asian nation despite the sluggish harvest during the season.

Similarly, experts familiar with the matter noted that Canada is benefiting from the diplomatic row of the two developed states.

Canadian suppliers appear to be supplying double the amount of the commodity to the Chinese market, in comparisson to last year.

Other agricultural countries in which the Communist Party sought refuge for their massive barley needs are Ukraine and Argentina.

After a prolonged drought during the start of the year, plantations in Australia finally turned to a golden brown.

Such is the period that every farmer looks forward to every year which usually means one thing in the past: high production means higher cash inflow.

However, with the recent development, some of the products might stay in the stockpile for long, farther from the opportunity to monetize their existence.