Pakistan is Under Wheat Flour Crisis-Bread Markets on Strike 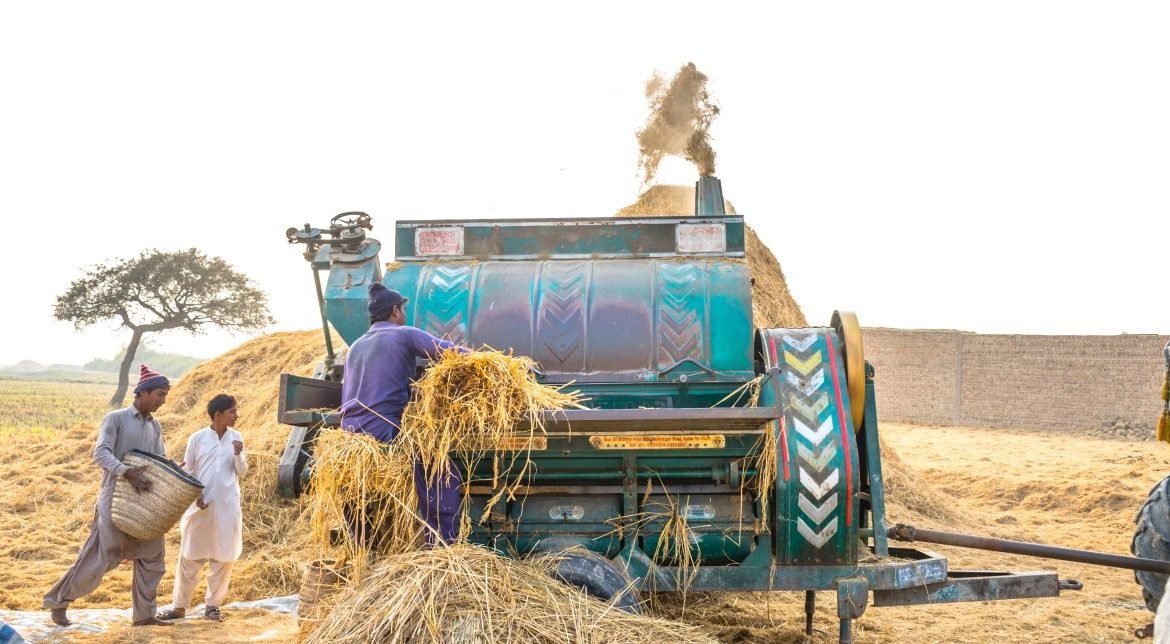 In Pakistan’s north-western city of Peshawar, in the old Rampura Gate Gazaar flour market, people are standing in queues to buy flour from government supply lorries. Flour crises in the country forced the government to provide rationed flour subsidy to the public. However, subsidized stacks quickly disappear from the trucks supplying the food staple. Lots of people travel a long distance and have to wait for days as the bread markets are on strike.

The new rate for flour has fixed at 48-50 Pakistani Rupee per kg. And Rs 52-54 for fine and superfine flours.

Wheat flour is a basic need for Pakistan’s population, and its higher price causes a severe problem for the government. Chairman Pakistan Flour Mills Association (PFMA) claims that superiority in the quality of the brands is the reason for the high prices for flour. 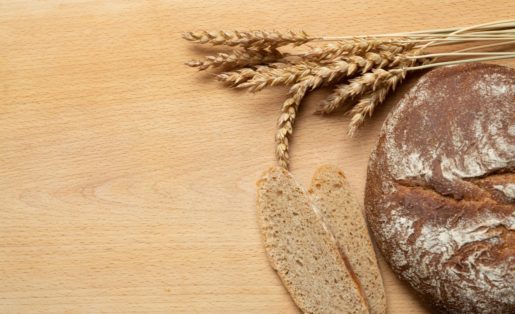 The situation encourages opposition and economists to raise concerns about lousy governance and stagnant development. Opposition parties are demanding a thorough investigation into the flour crisis. They are questioning why the wheat exports are still happening despite a ban. Ashfaq Khan, an economist and the Dean at the National University of Sciences and Technology in Islamabad claims that the crisis occurred due to the lack of capacity and wrong evaluations. The government has over-estimated the crop production to improve GDP.

Officials think the distribution limits of one or two bags per person can help to ease the crisis.

According to the Ministry of National Food Security and Research (MNFSR), Pakistan produces 27.1 million tons of wheat a year. Moreover, it consumes 26.8 million tons. Analysts say that the government’s failure to manage the supply and demand balance is just one factor for the current crisis.

Wheat Import as a Solution

The government speculates on purchasing wheat from Russia, Kazakhstan, or Ukraine. While keeping hope that the crisis will be overcome soon. However, Khalid Masood, Chairman Pakistan Flour Mills Association (PFMA), said that the import of the commodity might not be feasible as Sindh’s new wheat crop would arrive in March, followed by Punjab’s new crop in April. The private sector is especially unlikely to import wheat as the landed price of Russian, Ukrainian, and Argentinean wheat would be high.

Abbas Baloch, the commissioner, directed that licenses of those engaged in selling flour on high prices should be canceled. The shortage of flour should be checked and addressed. Furthermore, action should be taken against those hoarding flour and wheat.

Prime minister Imran Khan held a meeting with the chief minister of Sindh Syed Murad Ali Shah to assure that all the critical issues, including wheat storage, would be resolved.

Wheat prices had been high in Karachi since April 2019.  Temporary deficits of food have been a common occurrence in the country over the last few years. The shortage of tomatoes and sugar also caused long queues in the past. Gas tariffs have increased 200% since September 2018, electricity prices have doubled for the fifth time in a year. Rise of flour prices adding more financial strain to the underprivileged population of the country.