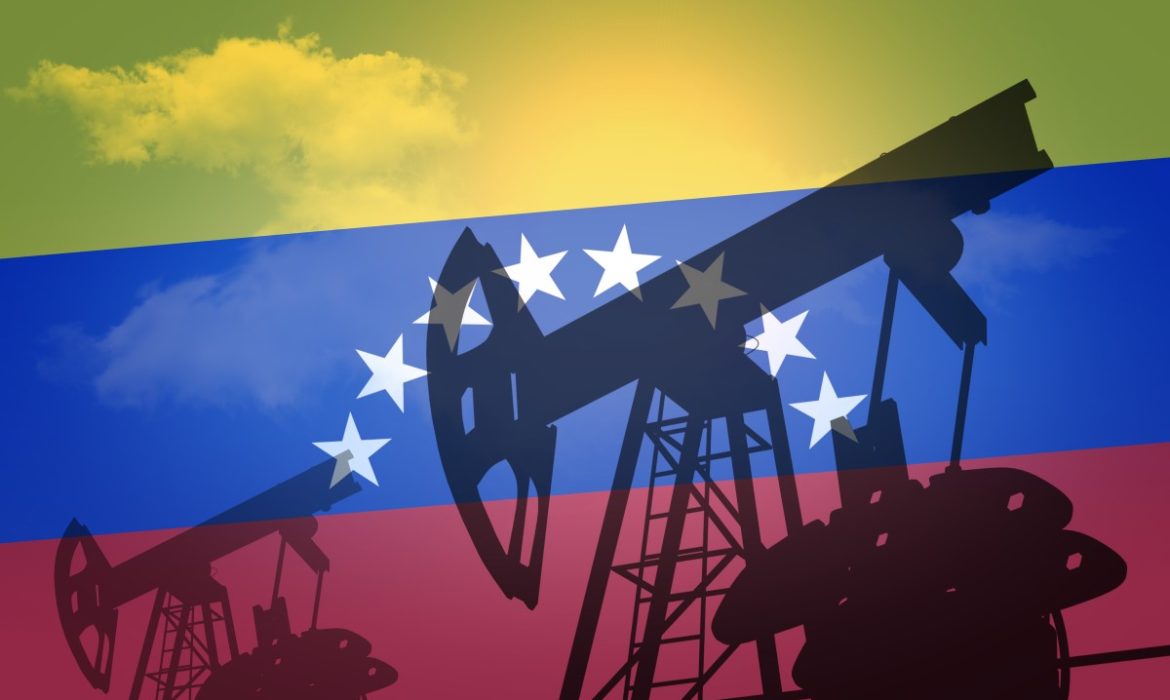 In the face of economic collapse and harsh sanctions, the socialist government of Venezuelan President Nicolas Maduro is going to take a measure that will end decades of state monopoly. He proposed to offer majority shares (stakes) and control of its oil industry to large international companies.

Representatives from Maduro maintained contacts with Russian Rosneft, Spanish Repsol, and Italian Eni. The purpose is to allow companies to gain control over government-controlled oil facilities. And to restructure some debts of state-owned oil company Petroleum of Venezuela in favor of assets.

The proposal, which could represent a lifeline for the country’s fragile oil sector, is at an early stage and already faces significant obstacles. Venezuelan legislation would have to be changed. There are disagreements over how to finance US operations and sanctions. They will be used to prevent any American company from negotiating with the Maduro regime without permission. The sanctions also discouraged companies outside the United States from investing in Venezuela. 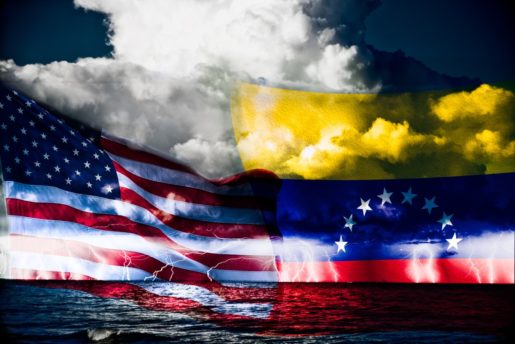 Following the ban on January 28, 2019, from US companies that import Venezuelan crude, the United States has not complied with the threats of extending the sanctions to any foreign company that does business with PDVSA.

After two decades of socialist orthodoxy, PDVSA has also given more room to private sector partners in joint ventures to handle oil exports and execute operations, as it seeks to resist the impact of sanctions.

Consequently, in December, Venezuelan exports recovered to 1.1 million BPD, well below the pre-sanction levels. But saw constant improvement since August. Exports sank to less than 800,000 BPD, which was the lowest rate of production in 75 years.

Venezuela has been Struggling with Economic Depression

Venezuela has the world’s largest reserves of petroleum, even more significant than Saudi Arabia’s. In 2007, oil prices increased, and the country’s socialist government under President Hugo Chavez sought to get more revenue. Additionally, it aimed to distance Venezuela from the US. Venezuela required changes to the agreements made by international oil companies that would give the Petroleum of Venezuela (PDVSA) majority control of the projects. The government pushed global expertise out of the country.

On the other hand, the Chavez government failed to appreciate the level of capital expenditures that are necessary for the development of the country’s oil.

After Firing PDVSA employees in 2003, the country experienced an initial steep decline of oil production below three mln BPD. From 2004 to 2006, Venezuela’s oil production recovered back to 3.3 million BPD. Since 2007, oil production steeply declined despite the prices above $100/bbl. Comparatively, US oil reserves are 20-% less than of Venezuela’s. Yet, US oil production rose by 86% from 2006 to 2015. 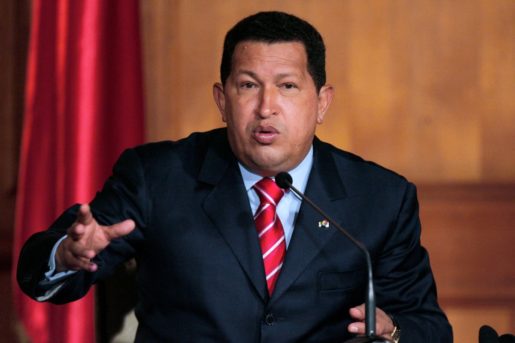 How Did it Get There?

Venezuela intended to diversify its oil trade towards partners in Asia and searched for a partner to counter US power. Hugo Chavez and Nicolas Maduro welcomed China’s financial support to feed their socialism of the 21st Century. With the help of investments for oil deals from China, Chavez was able to maintain production at around 2.5 mln barrels per day. However, since Maduro’s rise to power, China has offered additional credits to Venezuela. Maduro’s excessive corruption and mismanagement have led to the country’s worsening economic depression, which created unfavorable conditions for investments. Beijing feared that violation of Venezuela’s sovereignty would lead to the international community’s interference in Chinese politics.

Chavismo is to blame for the unfortunate economic situation in Venezuela, a dictatorial regime represented by Hugo Chavez, and then his successor, Maduro.