Oil Steady ahead of OPEC+ Decision on Output 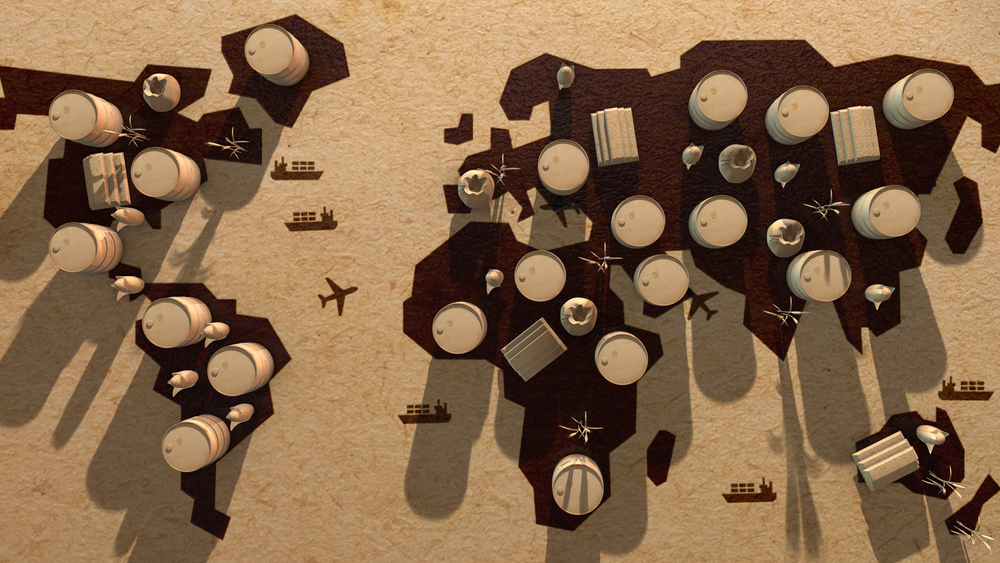 OPEC and its allies are set to meet on a supply policy decision on Monday. This comes after a recent rally in prices reflected recovery demand and supply disruptions.

Oil was steady ahead of the meeting, in which the OPEC+ is likely to stick to their existing agreement, according to sources. The group of oil producers’ current agreement is to produce an additional 400,000 barrels per day (bpd) in November.

Oil prices rose due to a rise in global demand and supply disruptions. This movement pushed Brent last week above $80 to a near three-year high.

Morgan Stanley (NYSE:MS) analysts in a note said their base case expectations for today’s OPEC meeting is that OPEC continues with its existing agreement. That is to unwind its production cuts by around 400,000 bpd each month.However, if there is a reason to do so faster, it is because OPEC’s own oil consumption is also recovering at a rapid pace, the note said.

Demand for Coal and Natural Gas

Meanwhile, demand for coal and natural gas has surpassed pre-pandemic highs. Demand for energy is quite evident in the global natural gas shortages, current gas and coal prices, an ongoing power crunch in China, and a three-year high on oil prices. All those are suggesting that the world still needs fossil fuels to meet most of those energy needs.

Cuneyt Kazokoglu, head of oil demand analysis at FGE said that the demand fall during the pandemic was entirely linked to governments’ decision. That was to restrict movements and had nothing to do with the energy transition. The energy transition and decarbonisation are decade-long strategies and do not happen overnight, Kazokoglu said.

Elsewhere, on Monday, British military personnel arrived at a BP (NYSE:BP) storage depot after the government ordered the army to help deliver fuel. That was to tackle an acute shortage of truckers, a report said.

Britain’s supply chains have been strained to breaking point by shortages of labour after Brexit and COVID crises. Last week, panic buying of fuel amid the shortage of truckers triggered chaos across major cities.