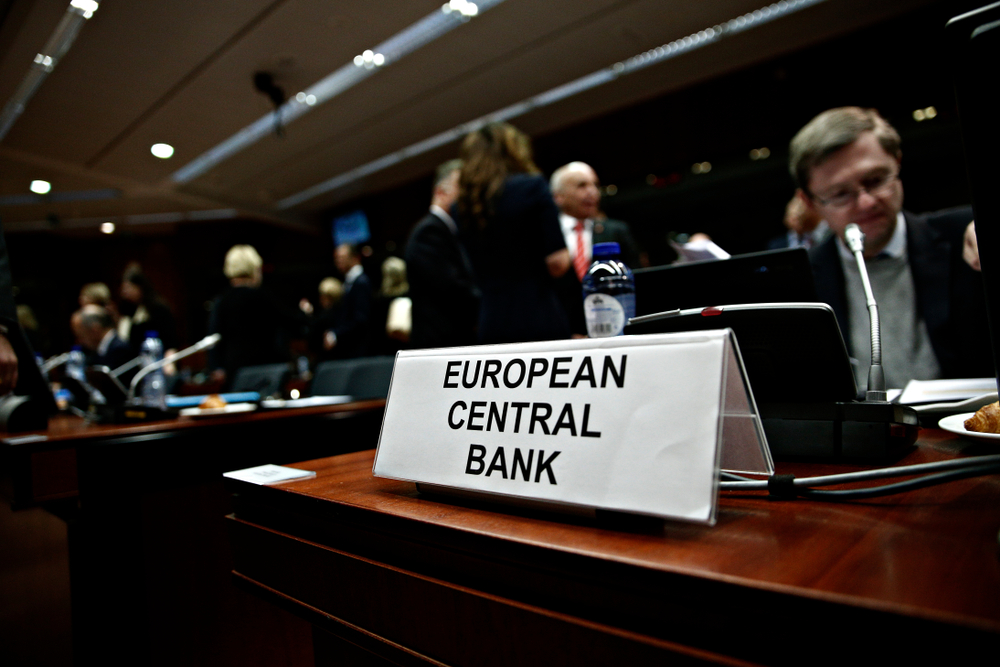 De Guindos repeated the projections of the ECB. However, he cautioned that some of the drivers of the recent inflation spike were having a “structural” impact. He said that might affect workers’ perceptions and wage demands. These drivers were supply bottlenecks and higher energy costs.

At a Spanish event, de Guindos said this inflation increase is not only responding to base effects. But there is also a component that is going to have a more structural impact, he said. The ECB Vice President said this is having an impact that goes beyond what they were expecting only a few months ago.

He also said the ECB’s monetary policy response would have to change. That is if inflation became permanent as a result of these factors lasting longer than expected. Or because they were starting to have an impact on wage negotiations, he added.

In the labour market, they haven’t seen sizable salary increases for the time being. But they have to be careful and cautious because salary negotiations are only starting. Moreover, the perception of inflation becomes more evident as time goes by, he said.

In other economic news, on Saturday, the European Central Bank Governing Council member Ignazio Visco (Governor of the Bank of Italy) said inflation is being driven by commodity price rises and supply chain issues.

He said these should prove to be temporary, and the European Central Bank should be cautious in dealing with price pressures that appear to be only transient.

Meanwhile, on monetary policy stimulus, ECB’s Guindos said that if needed, the central bank will decide on the Pandemic Emergency Purchases Programme (PEPP) alternatives in December. He said, monetary policy will remain accommodative but the goal is price stability. If economic activity normalizes, PEPP will have accomplished its mission, Guindos also said.

Expect bottlenecks to ease, he said, but it is important to avoid second-round effects. Furthermore, he said, Evergrande’s case highlights vulnerability in the medium term relating to leverage, illiquidity of fund investments.