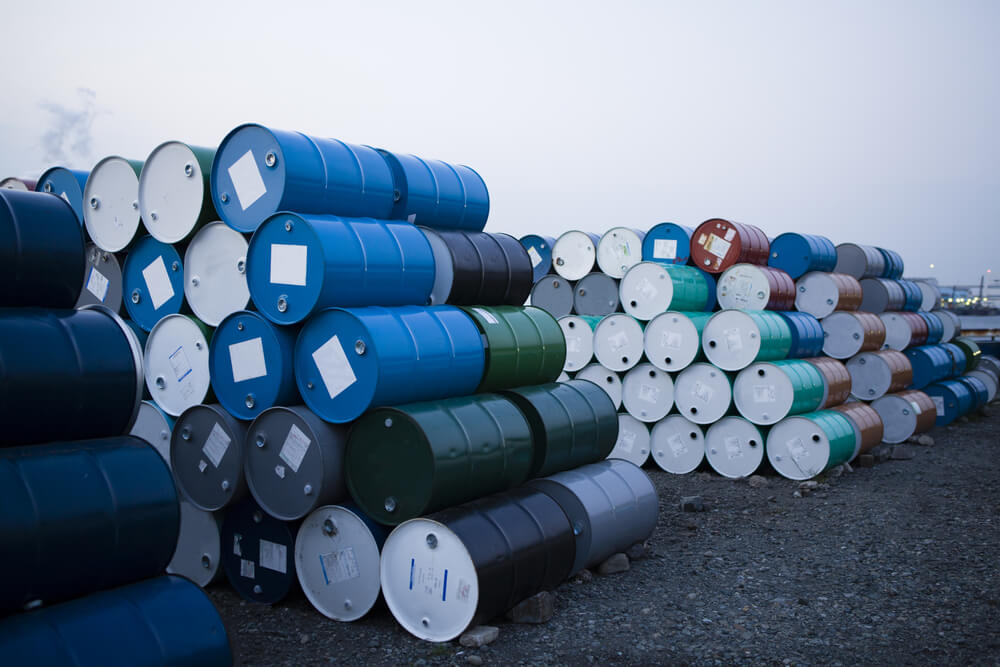 This week’s reports came at much dismay to oil industry spectators, contrary to the anticipated surge in oil prices.

As coronavirus cases in the US surged anew, demand reverted to its lukewarm territory.

The reports came ahead of the OPEC+ meeting on September 17, which will focus on market monitoring of their production cuts adopted last month.

Should the current situation persists, Citi experts note that the producer group may request a more extensive output trim among its members.

As supply continues to outpace demand, leading commodity traders started to book tankers to store their excess crude oil stocks. This is a sign of a bearish season, according to trading sources and shipping experts.

In the past six weeks, oil stockpiles fell one after the other to better-than-expected figures. Due to the unexpected whim, oil prices tumbled to red.

The US benchmark for oil, West Texas Intermediate futures, continues to trade below the $40 resistance ceiling. It is currently priced at $38.05 per barrel, trading at nearly $5 down from last week.

Is This a Start of a Supercycle?

The US Energy Information Administration is due to release a report later than the original schedule, as it paved the way to the celebration of the Labor Day holiday.

Earlier in the week, crude oil prices dipped to its lowest closing price in nearly three months. The WTI benchmark plunged 7% to $36.76 per barrel while Brent traded below $40 at the market’s close, the first time since June.

Jet fuel demand, the largest puller from the industry, continues to record dirt-level orders as people are afraid to travel due to concerns about contracting the virus.

As if to add an insult to the already severed injury, the de facto leader of OPEC+ Saudi Arabia gives price trim offerings on Asian and United States markets for its Arab Light crude oil.

Aramco noted that the move could further extend to Mediterranean and European regions after October deliveries.

Analysts suggest that the Kingdom’s advance towards price cut does negatively signal the entire oil industry. The world’s leading exporter rarely offer such measure to draw buyers in.

The majority of oil turmoil is further aggravated by trading frenzy in the stock market as technology stocks tumbled on record highs since last week. Although some already regained their losses today.

Similarly, the firming dollar weighs down the black golf. The US dollar index has recorded a better performance in the last six consecutive days.