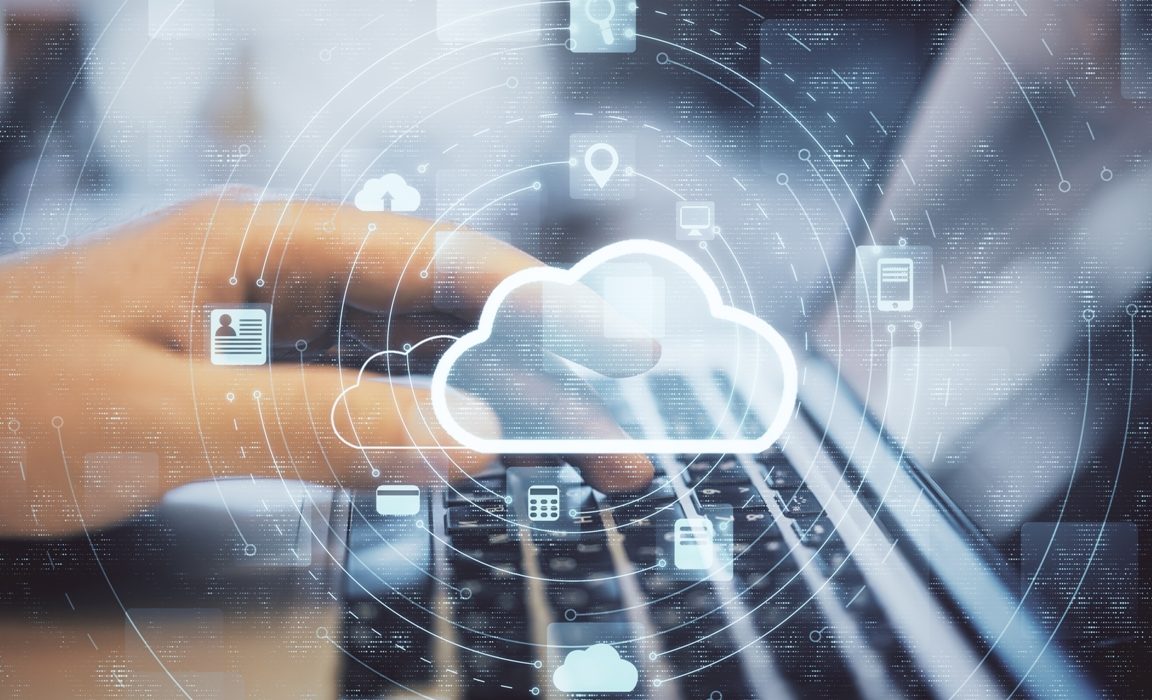 NETINT’s Codensity technology boosts compute density for video encoding applications. This boost in density expands the number of channels that can be encoded in a data center. However, it doesn’t require the increase of the server footprint size, which means savings in both power and facility HVAC costs. Additionally, there are much less operational expenses, and the total cost of ownership reduces as well. With the T408’s U.2 module form factor, you can easily install them into existing servers. This creates a simple upgrade path for data center operators.

What are NETINT’s technology’s other advantages? Additionally, Codensity encoding technology is compatible with FFmpeg, which is an open-source suite of video processing tools. As a result, Content Distributors can easily integrate Nimbix’ Codensity compute platform into their existing encoding infrastructure.

The demand for streaming content continues to grow. So, support for new emerging technologies, including 8K and HDR10+, becomes critical. But Codensity supports both HDR10+ and 8K, which makes it much easier to use this technology.

Steve Hebert, the chief executive officer at Nimbix, stated that cloud computing continues to gain traction in the marketplace due to its end-user advantages. Among these advantages are increased agility, and operational flexibility through scalable access to cloud-based compute resources.

If consumers use Nimbix’s cloud-based encoding platform, they will have to pay a lower total ownership cost. They will also get the flexibility and agility they need to adapt to dynamic market conditions.