Sign in
Home News Commodities Xinjiang Cotton, Tomato, Banned from the US

Xinjiang Cotton, Tomato, Banned from the US 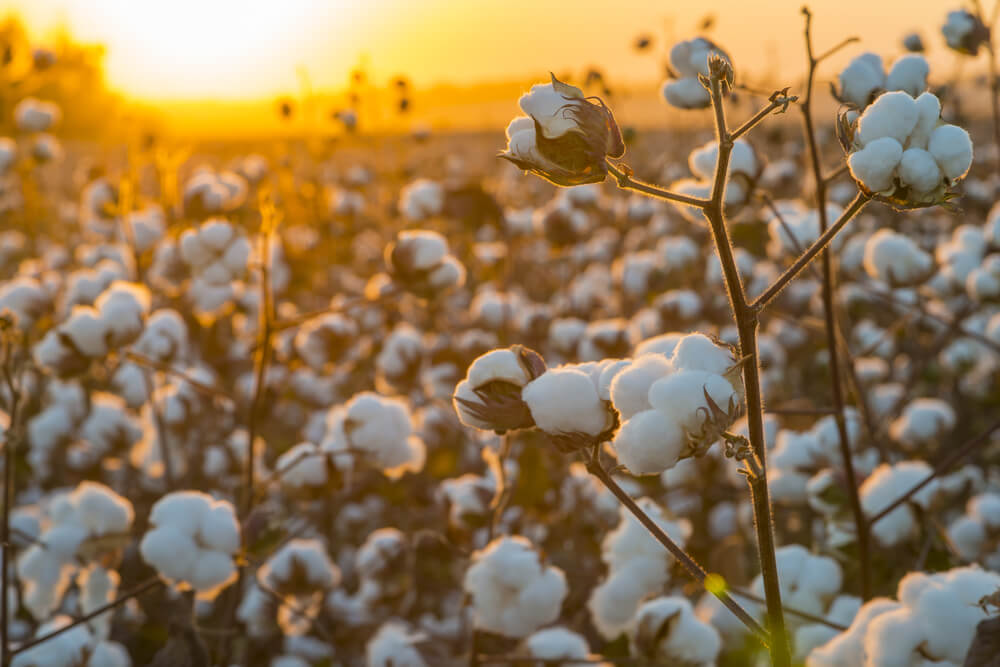 Successive bans on China’s technology firms amid the ongoing trade war would not have shocked spectators.

However, the United States moves to another field as it issued ban on tomato and cotton imports over forced labor concerns.

Agriculture commodities, namely cotton and tomatoes from the Xinjiang region, will be blocked from entering the North-American importer, reports say. The formal announcement of the ban is not yet released.

The US Customs and Border Protection officials initially targeted the ban to enter into force last Tuesdays but delayed due to scheduling issues. The move will be implemented later in the week.

The “Withhold Release Orders” gives the US agency power to detain imports on shipments with suspected forced-labor involvement.

This is to combat the long-standing human trafficking problem, child labor, and other human rights violations concerning the Uighur Muslim minority.

United Nations reported that nearly one million Muslims are held in camps to supply US tomato imports and other commodities.

China denies allegations, saying that the US’s ulterior motive does not involve concerns on human rights protection but to “oppress” Chinese companies, just like what currently happens in the on-going tech war.

Should the move materialize, it would significantly affect global apparel makers who use the commodity to produce their final products.

Cotton futures on Zhengzhou Commodity Exchange dropped by 4.5% after the announcement, supported by macroeconomic diversions in the country.

Cotton and Textile Bans will Continue After issues on human rights abuses surfaced, US lawmakers proposed legislation that will assume that all goods produced in the Xinjiang region will require certifications.

The legislation came as early as March, followed by another in July.

In the latter, Washington warned leading US companies doing business with the Chinese region about the reputational, economic, and legal risks that come with entities consuming Uighur labor.

Among the warning’s recipients are e-commerce giant Amazon Inc. and its direct rival Walmart, use textile and Xinjiang cotton for their products.

In May, the US CBP issued another ban to import halt from six other firms involved in commodity production.

Among these, three operate on the cotton, textile, and apparel industry, one in computer parts, and two in human hair products.

The order against these six companies will be adopted effectively by the end of the year.

According to reports, the US imports roughly 30% of its overall apparel production from China.

The majority of the raw materials, including cotton, come from one of the country’s top agriculture producers, the Xinjiang region.

According to insiders, Uigurs detained on “voluntary education centers,” as the Chinese Communist Party calls it, are under strict surveillance, including facial recognition scans.

The concerned population has come to mainstream attention this year after mass detention, repression, and torture reports circulated the news.