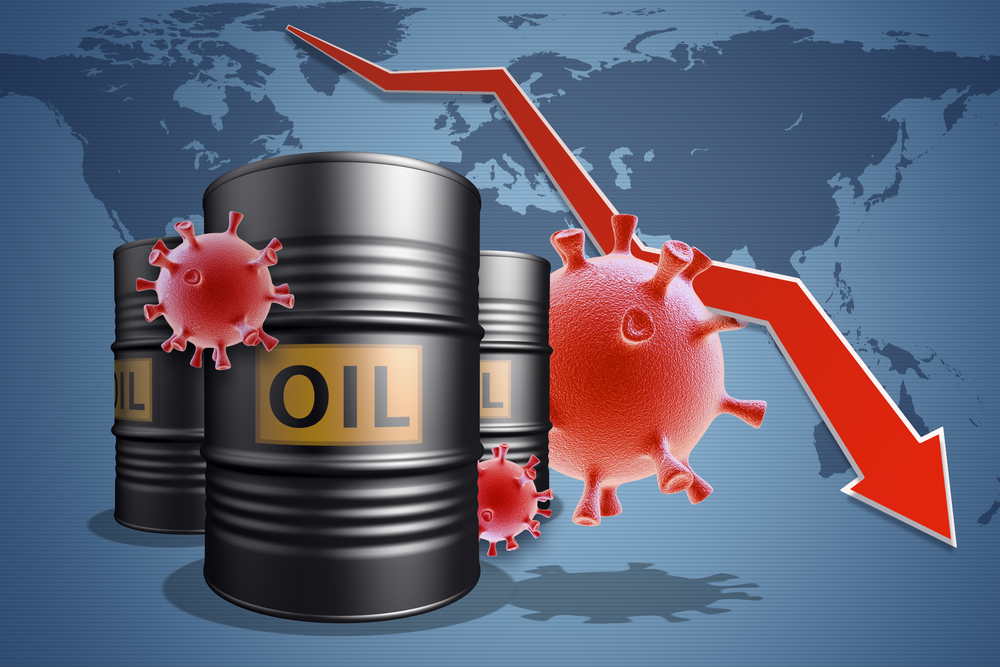 Wednesday saw oil prices fall as the Delta variant of Covid-19 rages both in the United States and China, the world’s two biggest oil consumers.

The spread of the variant overshadowed both the Mideast geopolitical tensions and a fall in U.S. inventories.

The top consumers are struggling with rapidly spreading outbreaks of the variant. Analysts at ING said that worries over the spread of the Delta variant in China continue to grow. It has weighed heavily on oil prices in recent days, they said.

It is feared that this will limit fuel demand.

Strict measures were imposed by Chinese authorities to curb the spread of the Delta variant. It has already spread from the coast to the inland cities of China.

However, an unprecedented decline in U.S. inventories capped some losses. Both Brent and WTI contracts traded slightly higher during the session.

Oil brokerage PVM said that bulls have drawn support from U.S. inventory dynamics, with commercial stocks falling to their lowest since January 2020 and indications that the tightening is set to continue.

The official Energy Information Administration report is set to be released later on Wednesday.

Meanwhile, gold prices went up slightly on the Multi Commodity Exchange (MCX). The yellow metal’s October futures rose to ₹ 47,929 per 10 gram, up from the previous close of ₹ 47,916.

Gold prices were also slightly higher at the international level. Investors were awaiting indications from the US jobs data on the labour market recovery.

Spot gold rose 0.2% to $1,814.27 per ounce, while US gold futures were 0.1% up at $1,816.00. Head of Commodity Research at Kotak Securities, Ravindra Rao said that gold may remain choppy along with equities, but growing concerns about China and the virus spread may keep prices supported.