Oil Up on Expectation of a Continuous Fall of Inventories 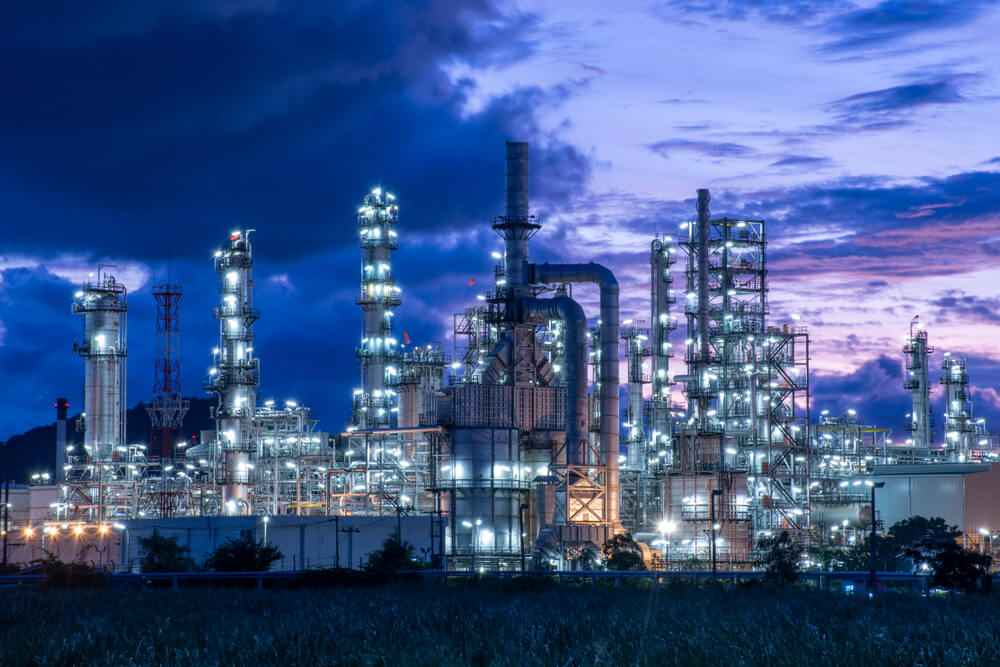 Oil rose on Tuesday as markets expected U.S. oil inventories to continuously fall, regaining some of its previous losses. Losses were due to persistent concerns over the COVID-19 resurge involving the Delta variant.

A poll showed U.S. crude and product inventories likely dropped last week. Both distillates and gasoline stockpiles were predicted to have fallen for a third straight week.

On Monday, both markets fell more than 3%.

UBS analyst Giovanni Staunovo said that some market participants see Monday’s price set-back as a bit exaggerated, considering that they are likely to see another decline in oil inventory this week.

Since the start of the year, Brent prices have risen more than 40%.

However, the spread of the Delta variant in the United States and China is weighing on prices.  Notably, the two countries are the top oil consumers. Strict  measures have now been imposed in China.

Staunovo said that Delta related concerns will likely keep oil markets volatile over the coming weeks but at the same time they also see flying activity across Europe and the U.S. continue to grind higher, supporting oil demand.

Meanwhile, China is renewing restrictions and canceling flights. Local governments are rushing to close off some cities and townships.

Tourists are being turned away from popular sights during the peak summer travel season. The cancellation of flights, in and out of Beijing, the China National Petroleum Corp. estimates jet fuel consumption will be the hardest hit by the new measures.

Wang Lining, a researcher with CNPC’s Economics and Technology Research Institute, said by phone that this round of infection could potentially wipe out 5% of short-term oil demand. The continuing impact on consumption will depend on infection rates and the duration of the resurgence, Wang also said.

According to travel app Umetrip, flights from Beijing to Nanjing, Zhangjiajie and Zhengzhou were all canceled on Tuesday. Trains to the capital from certain areas were also halted.

Flightradar24 showed that the number of tracked flights servicing Nanjing’s Lukou International Airport fell from 292 on July 19 to zero on July 27.