Oil Dives Towards $70 as Delta Variant Concerns Press On 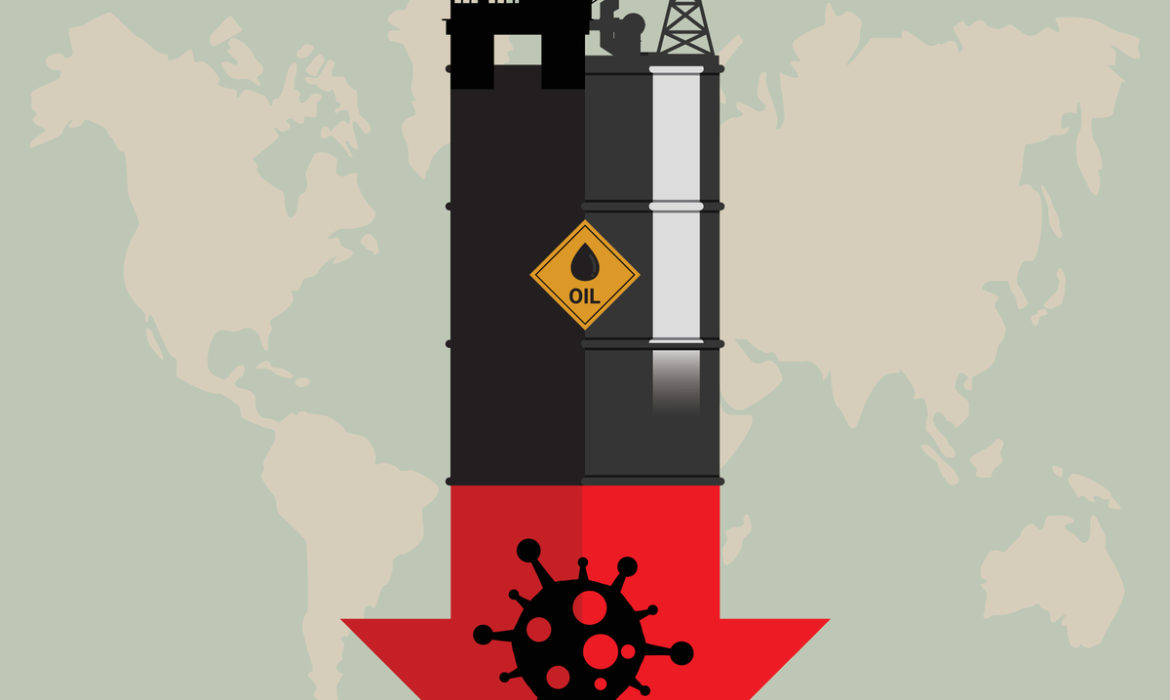 More countries were imposing new restrictions to curb a surge in COVID-19 cases involving the Delta variant. With that, oil prices were dropping towards $70 a  barrel. The tensions in the Middle East were helping by keeping price declines in check, however.

In a note on Thursday, analysts at consultancy FGE said China is now facing its most challenging COVID-19 crisis since the initial outbreak was brought under control.

The world’s second-largest oil consumer has imposed restrictions in some cities and cancelled flights. The move is threatening fuel demand.

They said the COVID-19 resurgence and the reimposition of restrictions will have negative repercussions on domestic transport fuel demand in the near term. Moreover, FGE expects gasoline demand to average about 80,000 barrels per day (bpd) less in August than in July, the analysts added.

According to a tally, in the U.S., COVID-19 cases hit a six-month high with more than 100,000 infections reported on Wednesday. The U.S. is the world’s biggest oil consumer.

Meanwhile, on Thursday morning in Asia, gold was little changed. Investors were digesting remarks from a top U.S. Federal Reserve official. The comments hinted that the central bank could begin asset tapering sooner than expected.

The U.S. released economic data that said ADP non-farm employment change was lower than forecast in July, at 330,000.

Investors now await the U.S. jobs report set to be out on Friday, as well as non-farm payrolls.