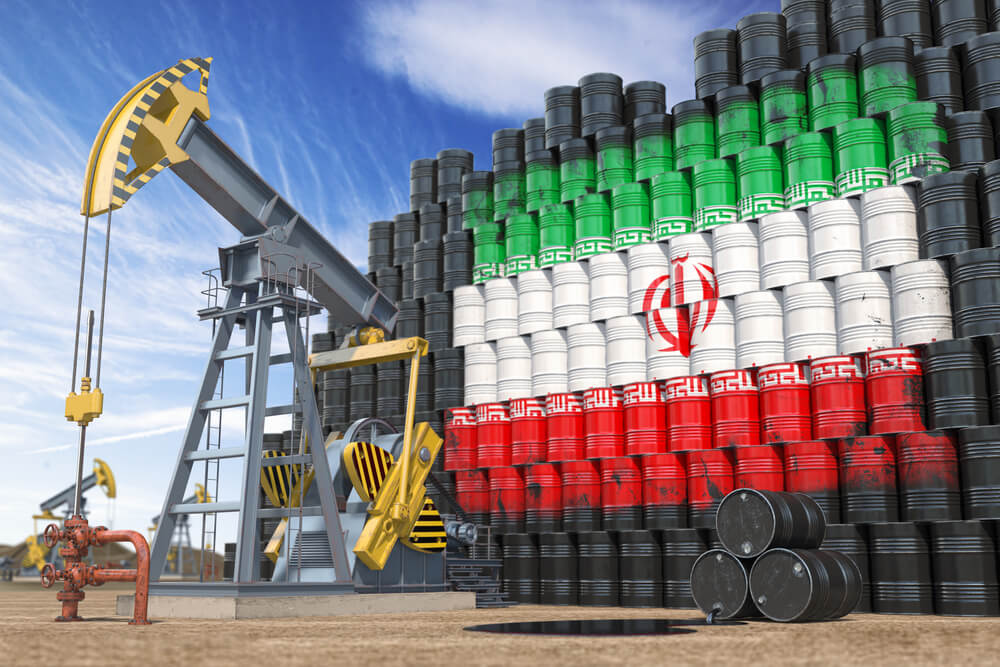 Oil price falls on the first trading day of the week in Asia as investors test the waters before the resumption on US-Iran nuclear talks.

The two nations are likely to meet on June 10 to resume the discussion on the trajectory of the 2015 nuclear deal.

While nothing has been finalized yet, insiders noted that the exchange recorded significant milestones in the past weeks.

This incites concerns on Iran’s supply comeback which is estimated at 1 million barrels per day on the onset.

The Middle Eastern nation is exempted from the current supply curb status quo. The members of the Organization of the Petroleum Exporting countries and its allies observe the regulation since last year.

In the latest charts, the Brent crude for August delivery dented $0.66 to $71.23 per barrel. The European benchmark remains intact above the $70.00 per barrel threshold which it managed to notch last week.

Meanwhile, the West Texas Intermediate futures contract for front-month deliveries fell by $0.52 to $69.10 per barrel.

The American benchmark briefly touched the $70.00 per barrel level at one point of the session. This is the first time in nearly two years that it managed to touch the critical resistance level.

The event benefited many investors which placed bet and took profit on a $70.00 per barrel strike.

Both contracts are quickly advancing towards the $80.00 per barrel projection that analysts from Goldman Sachs have released a few months ago.

According to the banking institution’s experts, the world’s leading benchmarks will benefit from the quick recovery in demand.

True to the forecast, demand has quickly outpaced supplies since May. This came along with the fast inoculation progress in some of the world’s leading economies.

Amid the ongoing uncertainty, traders turn to OPEC for hints. Last week after the culmination of its ministerial meeting, the oil association announced willingness to ease supply curbs.

This is the first occurrence in a while that it gave bullish remarks on the trajectory of global demand. As a result, the market reacted positively to the update which, in turn, sent prices up.

So far in the year, oil prices already recorded a 40% year-to-date boost. This is in the midst of the persisting health crisis and fluctuating crude imports seen among the world’s leading economies.

On June 10, much of the apprehension will come to halt as negotiators engage in the fifth round of US-Iran talks.