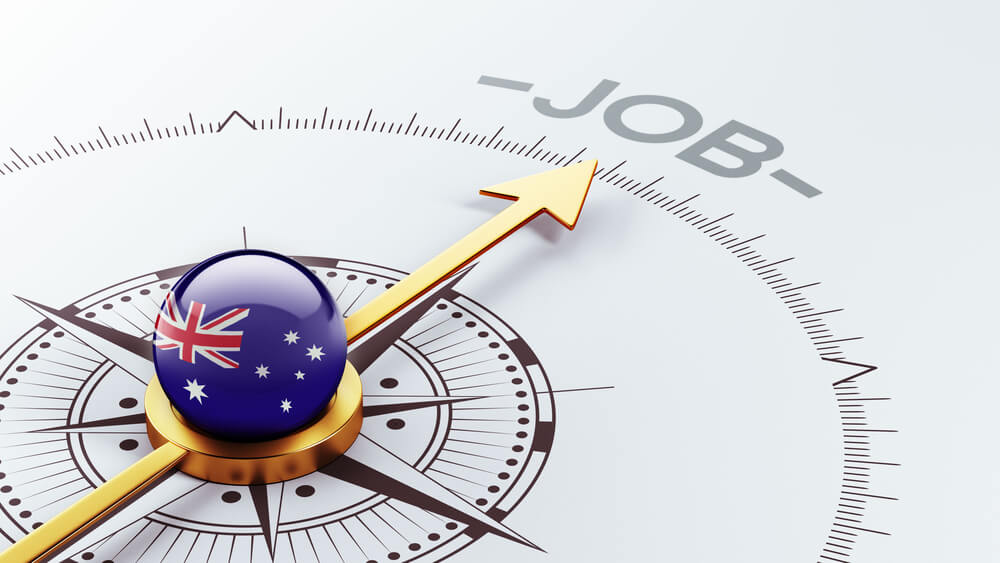 One of the most positively affected industries by the recovering global economy is the labor market.

In the latest update in Australia, the country’s job advertisements climbed by nearly 8%. In an exact figure, the indicator managed to notch a 7.9% increase which is the highest since 2008.

This uptrend sustains positive momentum over the last twelve months. In a more detailed result, job advertisements in the Antipodean nation came at 213,894 jobs.

This translates to a more than 200% increase from the same period a year ago. A few analysts argued that such a hike is to be expected since it represents a correction from historic-low data.

However, some experts are hopeful that this already signals a clear recovery in employment data.

Due to the bettering economic outlook n the land-down-under, the S&P Global Ratings upgraded the country to a stable rating.

It rested among the countries included in the negative roster for so long after the pandemic drove it to recession last year.

Australia’s gross domestic product managed to incur a 1.8% growth during the last quarter of 2020.

In a full-year forecast, the economy is likely to expand by 5.2% as international orders continue to pick up.

However, analysts warned that the path towards recovery will never be straight. In the past weeks, its major business hubs weathered another round of surging daily infections.

Such a hike alarmed policymakers, declaring Victoria lockdown, initially intended for a week. Later, it was extended to another seven days due to a steady rise in cases.

Melbourne is not infallible from the risk as localized transmissions continue to wreak havoc across its borders.

On the other side of the world, Canadian employment continues to show some vulnerability to external shocks.

The country reported that it lost more jobs in May as the coronavirus regains the driver’s seat in some of its provinces.

The coronavirus remains the main catalyst of economic vulnerability despite the government’s swift vaccination program.

According to Statistics Canada, an estimated 68,000 jobs went down the drain in the 31 days of May. This dismayed analysts as actual results came higher than the average consensus of only 20,000 jobs lost during the period.

Nevertheless, experts in the field are hopeful as 60% of Canada’s adult population has already received the first dose of the vaccine.