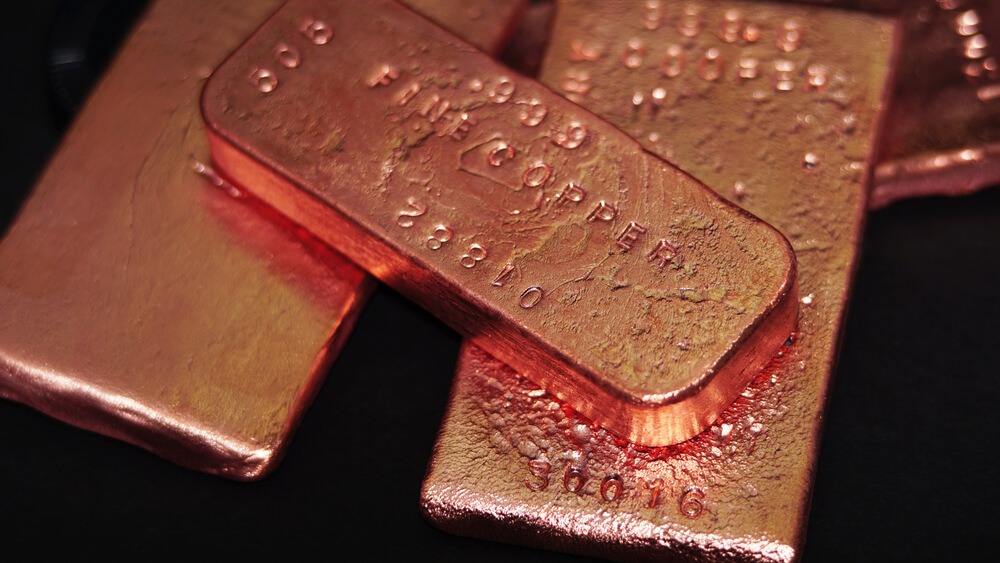 After recording streaks of hikes in the past weeks, copper experienced a price correction.

The uncertainty in Chinese demand has become one of the latest catalysts behind the fall. The country’s copper imports slashed 8% month-on-month in May, despite the country’s overall surge in international orders.

China recorded a more than 50% surge in imports during the same period, creating a trade deficit. Despite this, orders on the commodity fell along with the sudden surge in prices.

Currently, metals are in a supercycle. The prices hit record-highs respectively, and the industrial asset is considered as the new king in the market.

The uptrend in clean energy demand drives its prices up, along with the decarbonization of the world’s leading economies.

For the record, it is an imperative component of electric vehicles. It is one of the centers of the discussion in President Biden’s infrastructure plan.

Not only the United States but also China, the European Union, Japan, among others, all announced plans to revert attention to green development.

This ignites hopes that the surge in key ingredients in sustainable development such as the malleable commodity, steel, and palladium will be here to stay for the decade.

Yellen noted that an upgrade in the US interest rates would do good for the economy. Higher rates mean lesser money circulating in the economy. In turn, this could reduce traders’ appetite for metals.

The policymaker’s recent statement also affected gold price negatively. In the latest charts, the bullion slashed 0.03% to $1,898.00 per ounce.

It retraced the gains it managed to notch in the early session where it advanced by a total of 1.5% over the first two days of the week.

Nevertheless, it remains very close to breaking the psychological resistance level of $1,900.00 as investors turn towards its protection in case of inflation.

Prices capped from making further strides during the day as the country’s main monetary regulator, the Federal Reserve, is still quiet on its next decision.

In a projection released by a senior commodity strategist, the gold price is expected to continue to rally through the summer.

The $2,000.00 per ounce threshold readily presents itself for some reckoning amid the ongoing uncertainty.