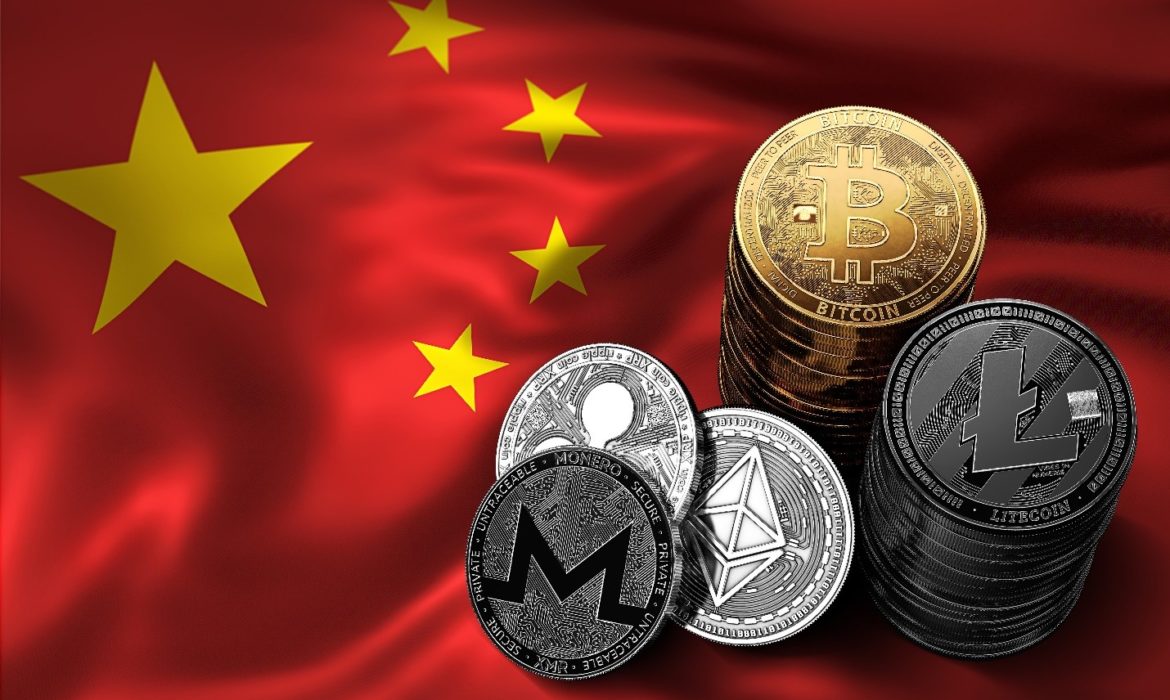 The Asian giant has stepped up its crackdown on bitcoin trading and mining. Notably, a slew of crypto-related accounts in China’s Twitter-like Weibo platform, with over 530 million monthly active users, were blocked.

CoinGecko’s data reveaed that Bitcoin and many others in the top 30 cryptocurrencies, excluding stablecoins, decreased in the past 24 hours. However, the second-largest cryptocurrency, Ethereum, was slightly higher.

According to analysts and a financial regulator, more actions are anticipated, including linking illegal crypto activities in China more directly with the country’s criminal law.

In May, China’s State Council, or cabinet, pledged to crack down on bitcoin mining and trading, escalating a campaign against cryptocurrencies days after three industry bodies forbidden crypto-related financial and payment services.

Local reports announce that various crypto influencers on Weibo have been unable to use their accounts on Saturday night. Weibo greeted other users who visited suspended accounts with a message saying the banned accounts have violated Weibo guidelines and relevant laws and regulations.

After Chinese authorities started investigating crypto mining data centers’ energy consumption in April, Bitcoin mining became a risky operation in the country. Meanwhile, major miners have reported that they will end their operations in the country.

In May, financial regulators in China’s Hainan province warned citizens about illegal fundraising campaigns that use digital currency or blockchain as promotion material, saying that illicit token issuance and financing activities are banned.