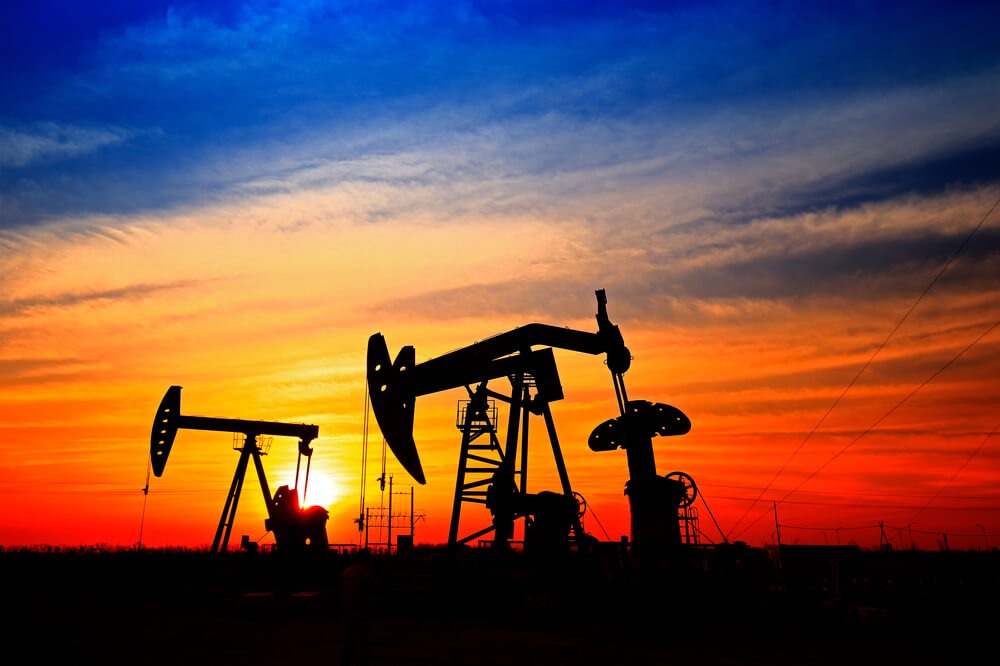 Just as when analysts are optimistic on their outlook on oil demand comes the new variant of the coronavirus.

With this, experts are quick to retract their positive projections on oil price due to looming oversupply due to new restrictions.

In the latest developments, both benchmarks shed off as much as $3 per barrel after more countries announced their restrictions on UK arrivals.

Consequently, OPEC’s de facto leader, Saudi Arabia, announced the imposition of a weeklong ban on international flights. This is the country’s proactive move to avoid contacting the new variant.

The European benchmark, Brent crude fell below its previous steady settlement at $50 per barrel after slashing 5.7%. It currently trades at $49.26 per barrel.

Last week, the contract breached above $50 which is its highest since the early onset of lockdowns.

The prices were supported by the successive vaccination progress among developed nations. This resulted in OPEC’s decision to ramp up daily production by 500,000 as early as January.

Similarly, the West Texas Intermediate followed the suit of its counterpart. It fell by a significant 6% or $2.92. The American benchmark currently trades at $46.18 per barrel after reaching $49 last week.

According to analysts, today’s fall is primarily due to the looming risk aversion in the market. The reaction is caused by the discovery of the new strain of the coronavirus in the United Kingdom.

As more countries resort to new restrictions, the demand outlook for the coming weeks is also affected negatively.

This came at a time when Britons are planning to make domestic movements within the country’s borders to celebrate the Christmas holiday.

Currently, experts are still looking at the characteristics of the mutated virus. However, reports noted that it is 70% more transmittable than the former.

Another Gloomy Crude Inventory to Expect?

As the oil demand prepares to take a fresh hit from the updates, analysts warned of another gloomy crude inventory this week.

Last week, the US Energy Information Administration reported a surprise draw of a 3.1 million barrel decline which came to the advantage of traders.

As asserted by an expert in the field, the week will witness a sharp downturn as more are willing to sell short which in turn might lead to reversals of the former rally.

Nevertheless, he added that a bearish consolidation in charts is not there yet, giving a breather for spectators.

On the other hand, the update is still significant to cloud investors’ expectation of a swift transition back to normal. This creates downward pressure for the oil price.