Sign in
Home News Japanese Bourse Had a Rough Session

Japanese Bourse Had a Rough Session 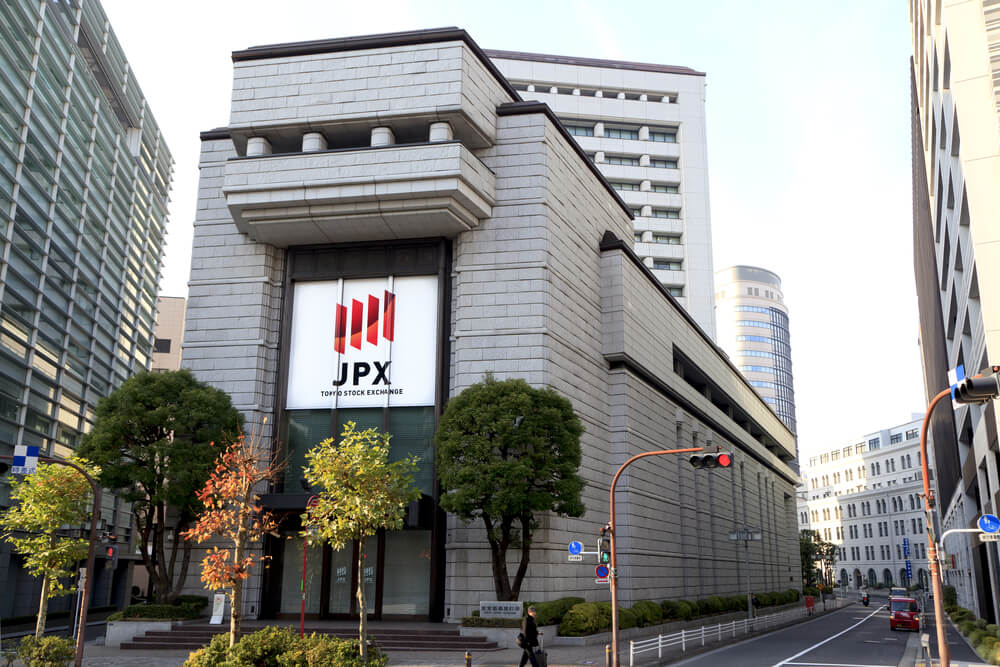 With the emerging anti-risk sentiment in the market brought by the new variant of the Covid-19 virus, the Japanese bourse was dominated by declining stocks.

The Nikkei 225 slashed 1.04%, pulled down by Paper and Pulp, Railway, and Real Estate sectors. It is currently trading at a 0.45% fall in the after-hours.

Among the day’s worst performers include Fujifilm Holdings Corp and Toho Zinc Co, which slashed 5.95% and 9.11%, respectively.

On the other hand, firms like Hitachi Zosen Corporation, Kikkoman Corp, and Kawasaki Heavy Industries each made significant strides for the day.

The industrial and engineering firm rose as much as 3.47% or 17 points in the Nikkei index. This comes after Dubai’s announcement of its plan to build a world-class waste-to-energy plant.

The contract is secured by Hitachi Zosen together with Itochu Corporation, which is believed to be $1.16 billion in value.

In line with the business district’s plan to convert its trash to electricity, it will employ top-of-the-line Japanese firms to head the project.

The new collaboration is likely to have a daily capacity of 6,000 tons of waste materials or 1.9 million tons annually. Such a figure is equivalent to half of the city’s overall disposal.

With the high-profile partnership, shares of the engineering frontrunner managed to settle to a 52-week high and steadied at 507.0 points.

Meanwhile, the Japanese yen managed to strengthen in today’s session after a 0.12% increase.

The dollar is weakened by the positive developments on the long-awaited stimulus package in the US, which secured a nod from Congress earlier today.

The Nikkei Volatility, which measures the movement of the index’s options, remained unchanged at 0% to 19.40.

Asian Market Absorbs the Blow from the Mutated Virus

Meanwhile, it is not only Japan that is experiencing the havoc of the newly-identified strand. The majority of the entities in the Asian market saw significant setbacks during the day.

Australia’s S&P/ASX 200 ended the regular trading hours with a 1.05% drop led by the Gold, Energy, and Resources Sector.

In the Sydney stock exchange, falling shares outnumbered the advancing ones by 867 to 456.

Elsewhere, South Korea’s KOSPI failed to escape the blow after a 0.49% slid.

The gloomy mood extended to reach China, where its two major indices ended the day in the red. The Shanghai Composite fell by 0.21% while the Shenzhen Component lost 0.33%.

The new strain, now referred to as B.1.1.7, is first found in the United Kingdom. It is likely to be 70% more contagious than the former variant.

Currently, more countries are resorting to banning international arrivals from the UK to prevent the spread of the new variant.