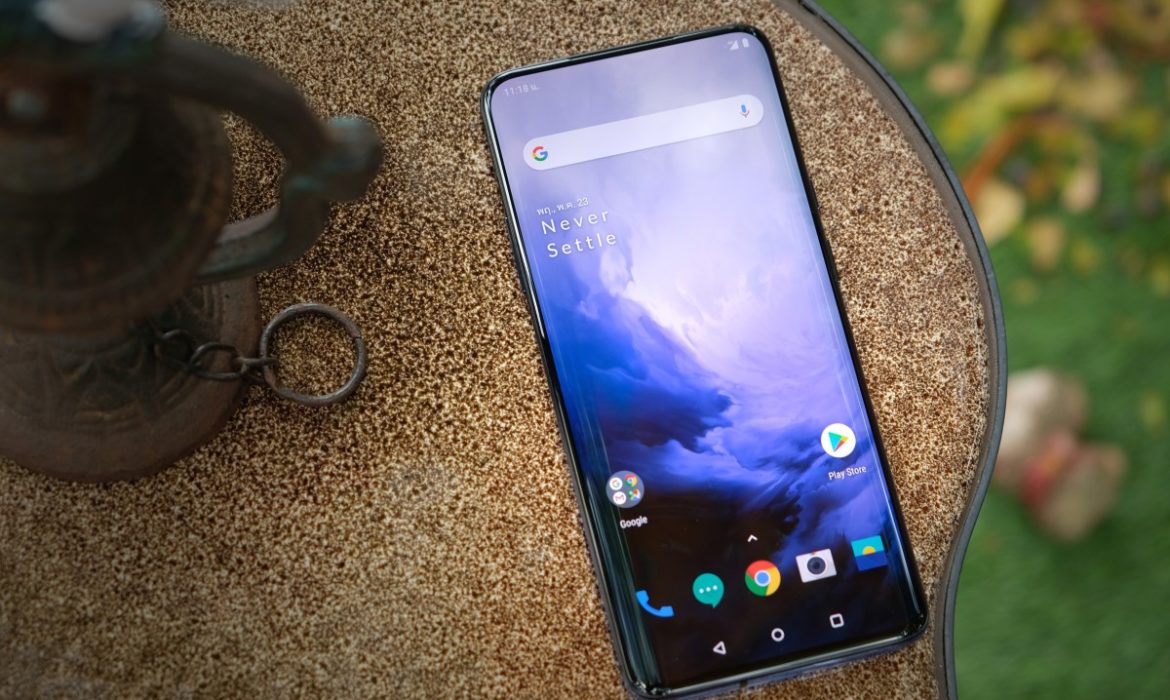 The company noted that they achieved this colour-changing effect with a film that contains metal oxide. It sits underneath the phone’s glass back, changing colour as different voltages are applied to it. Basically, it may change colour to show off the phone’s notifications, such as an incoming message or phone call. In the past, the notification light had the same function. However, that’s not all. Things get more interesting when you pair colours changing mode with the concept phone’s rear-mounted radar module.

The module is built into the camera bump on the back of the smartphone. It uses millimetre wave radar and bounces electromagnetic waves off its surroundings. As a result, it lets the phone perceive, image, and after that, locate and track objects. According to OnePlus, they borrowed this mmWave technology from 5G. However, the company added that in the phone, the radar module is separate from any mmWave communication module.

What about the phone’s functionality?

The OnePlus 8T Concept’s functionality seems similar to the Pixel 4’s radar-enabled Motion Sense technology. It lets users swipe their hand above the phone to silence alarms or skip music tracks. Furthermore, it can detect your presence to show you the time or any notifications. While the functionality is impressive, thus far, Google hasn’t included it in subsequent phones.

However, this concept phone can use the motion tracker to answer a phone call with a gesture or do other simple things. It also has more advanced functionalities, such as sensing a user’s breathing.

Combined with its colour-changing back, it offers some interesting use cases. Its back could change colour, thus indicating an incoming call, while you could accept or reject it with a gesture. And you could do all that without having to touch the phone itself.