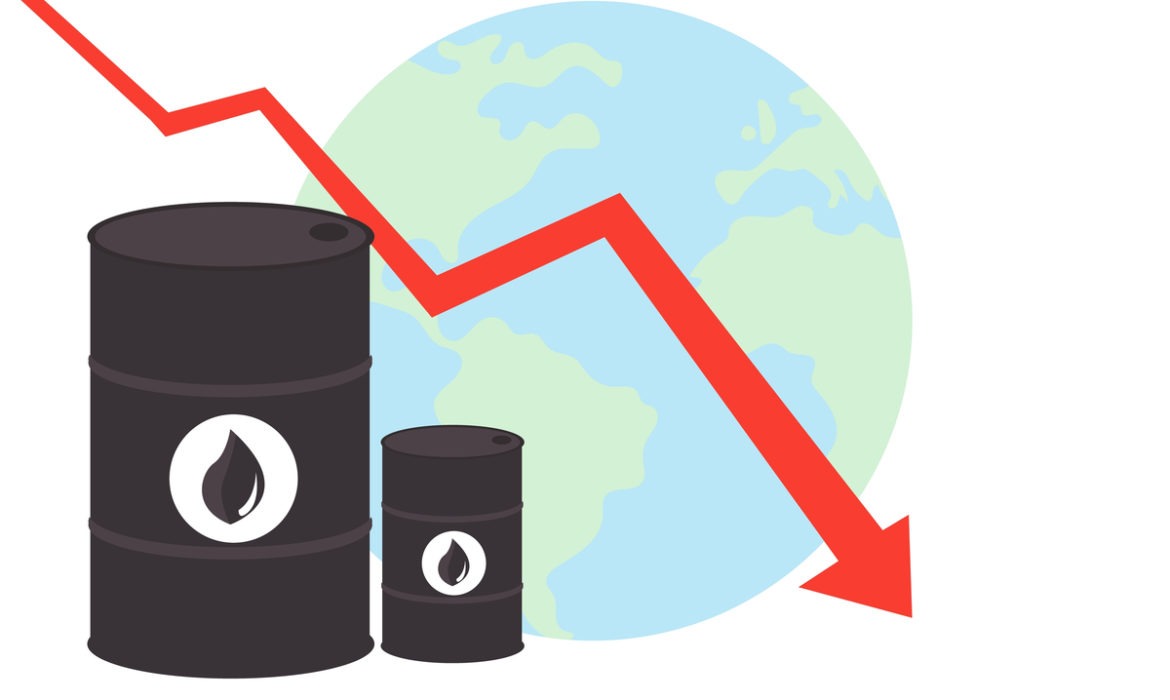 Potential concerns that Iranian supply is returning and inflation fears led oil prices to drop for a second day on Wednesday. Investors worry that inflation fears might prompt the U.S. Federal Reserve to raise interest rates as this would limit economic growth.

According to Westpac senior economist Justin Smirk, there is a wider risk-off play that’s going on. That was after oil prices fell and stock markets slumped as investors sold out of more speculative assets, he said.

He said speculation that the Federal Reserve might raise rates because of inflation fears weighed on the outlook for growth and in turn on commodities demand.

The U.S. central bank has signaled that interest rates will stay at their current low levels through 2023. This is though futures markets show that investors believe rates may start to be raised by September 2022.

Reports have indicated progress on talks between the United States and Iran to revive a deal limiting its nuclear program. This could lead to a lifting of sanctions and a resurgence of Iranian oil exports. This report has weighed on oil prices.

In a note, Commonwealth Bank commodities analyst Vivek Dhar said that in the most bearish case for oil prices, around 1.5% of global oil supply could come online in under 6 months. They think any increase in Iranian oil supply though, will likely be more gradual, the note said.

The latest U.S. crude and products stocks data from the U.S. Energy Information Administration which investors await is due on Wednesday.

On average, analysts had estimated the rise in crude stocks to be less than the 1.6 million barrel rise, based on a poll. On the other hand, the declines in gasoline and distillate stocks were bigger than expected.