How Telecom Giant AT&T Plans to Compete With Netflix 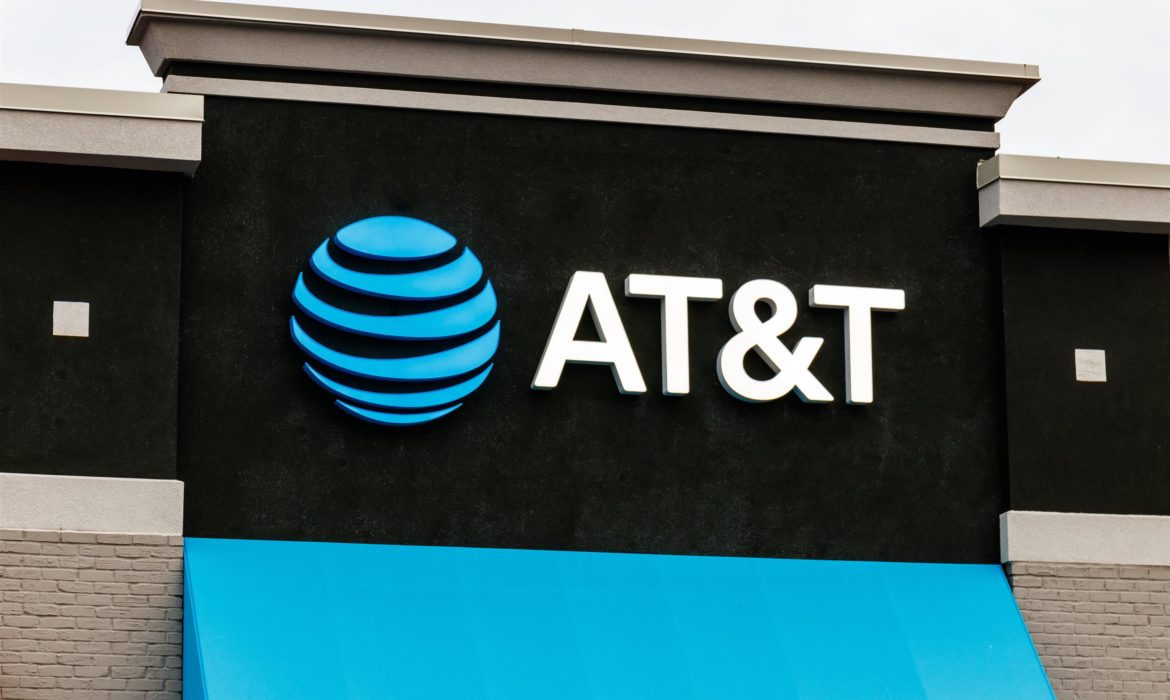 AT&T announced a deal on May 17 to combine WarnerMedia with Discovery, paving the way for one of Hollywood’s biggest studios to compete with Netflix as well as Disney. As part of the deal, the telecom giant will unwind its $85 billion acquisition of Time Warner, which closed several years ago and form a new media company with Discovery. The deal would create a company, separate from the telecom giant. The new company created as part of the deal could be valued at as much as $150 billion including debt.

If approved by regulators, the deal will change AT&T’s plan. The company wanted to combine content and distribution in a vertically integrated company. The deal is expected to close in the middle of 2022 according to companies.

Discovery President and CEO David Zaslav will be in charge of the new company, according to AT&T. The board of the new company would consist of 13 members, seven initially appointed by the telecom giant including the chair. Discovery would appoint six members of the board. At the moment, the future of WarnerMedia’s current CEO, Jason Kilar, is uncertain. It will be up to the boss of the new company to decide if Jason Kilar still has a job with the company.

David Zaslav believes the combined company will be able to differentiate itself from Disney+ and Netflix. The company plans to offer a combination of news and sports on top of its entertainment properties like “Games of Thrones”. He has a goal for his new company to reach up to 400 million streaming subscribers around the globe. Currently, the two separate companies have 100 million subscribers.

HBO and HBO Max reportedly have around 64 million subscribers around the world. By contrast, Netflix has around 208 million global subscribers and Disney+ recently surpassed 100 million customers in less than 2 years after the streaming service launched.