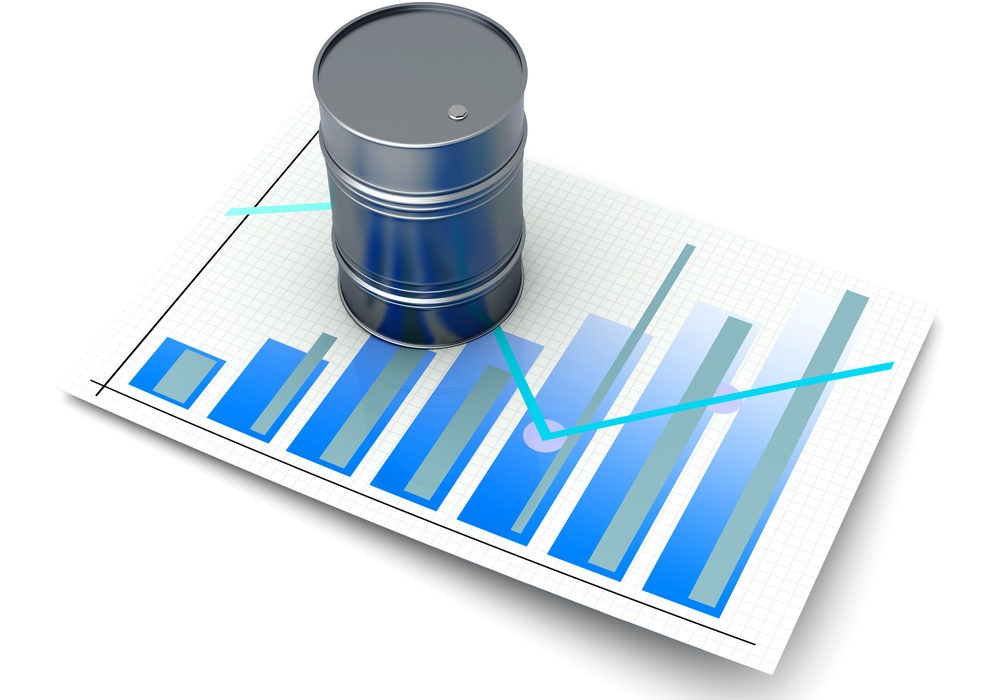 For the first time since March, oil rose on Tuesday to hit $70 a barrel. Demand recovery is expected after reopenings of the European and U.S. economies. This offsets concern over spreading COVID-19 cases in Asia.

On Monday, the British economy reopened. Europe, as well, is starting to reopen cities and beaches.

Tamas Varga of broker PVM said that economies are again switching a gear higher. He said the euphoria is reflected in the general belief that the economic revival will be soon coupled with oil demand recovery.

The latest gain to $70 brings Brent’s rally this year to 35%. It was supported by supply cuts by the Organization of the Petroleum Exporting Countries and allies. Some analysts said this could lead to a further advance.

According to Jeffrey Halley, analyst at brokerage OANDA, a rise through $70 should trigger more systematic buying and see it advance to $71.50 a barrel quite quickly.

The progress in Europe and in the U.S. in terms of battle against the pandemic contrasts with the situation in Asia, which is limiting oil’s rally.

In Asia, Singapore and Taiwan have reinstated lockdown measures. India’s fuel demand plunged after the restrictions to curb infections were placed.

The prospect of a revival of Iran’s nuclear deal is also limiting oil’s upside. The deal would allow the OPEC producer to fully restart exports.

This week’s U.S. supply reports will be in focus. They are expected to show a 1.7 million-barrel rise in crude inventories. Also, the American Petroleum Institute’s report is out at 2030 GMT.

Meanwhile in precious metals, in late 2019, China’s Zijin Mining paid $1 billion to buy an extensive gold mine in the Colombian Andes. Back then,  security risks were a top concern. That was despite an operation by the military which had beat back illegal miners.

The company’s pre-deal worries were warranted. Since the operation’s end, illegal extraction by wildcat miners in tunnels either within or adjoining its concession has shot up.

Now, thousands of illegal miners are working in difficult, sometimes-deadly conditions. That is in dozens of tunnels and about 150 clandestine processing locations in Buritica municipality, local government and a specialized anti-illegal mining unit of the police.

The tunnels are controlled by the Clan del Golfo crime gang. They are known locally as “The Ten” for the 10% cut they take off the illegal miners output.

They then buy remaining production, letting miners keep some gold or giving them cash or liquid mercury as payment.