Sign in
Home News Commodities Oil Down for Third Day, on Rising COVID Cases, US Stockpiles

Oil Down for Third Day, on Rising COVID Cases, US Stockpiles 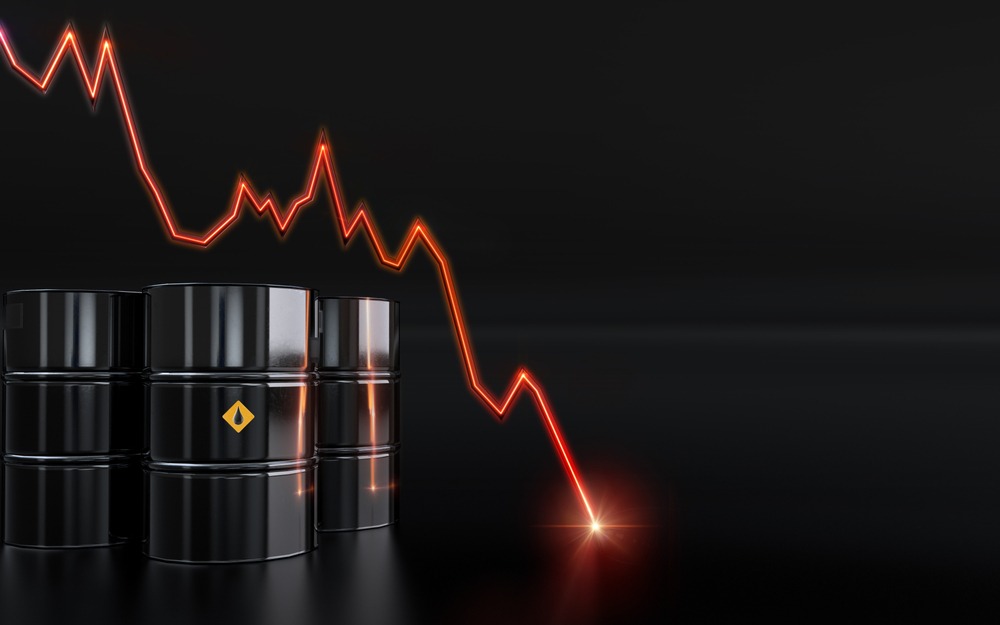 Rising U.S. stockpiles added to surging cases of COVID infections in Asia led to oil declining again. Possible U.S. rate hikes also weigh on this commodity leading it to fall for a third day after a slump in the previous session.

ING Economics in a note said that a resurgence in COVID-19 cases across parts of Asia is doing little to support the market in the near term.

Results of coronavirus tests in India suggest a spiralling spread of the virus. Almost  two-thirds of people tested in the country show exposure to the virus and their daily death toll rose to a record 4,529.

The drop in oil prices this week followed media reports on Wednesday that the U.S. and Iran have made progress in talks over Tehran’s nuclear programme. This could prompt the lifting of sanctions meaning more supply coming to the market.

Reports later indicated, however, that more time was needed to reach an agreement.

Also weighing on the outlook for economic growth was speculation that the U.S. central bank might raise rates. It also evoked investors to reduce their exposure to oil and other commodities.

Moreover, rising U.S. stockpiles of crude also weighed on prices. The most recent week’s gain, though, was below expectations.

Last week, crude inventories increased by 1.3 million barrels. This was in comparison to analysts’ expectations of a 1.6 million-barrel rise based on a poll.

Meanwhile, Gold was down on Thursday morning in Asia.  It however remained just below the four-month high reached during the previous session. The Fed signalled that it has started debating on whether to taper its current dovish monetary policy.

Furthermore, on Wednesday, the Fed released the minutes from its latest meeting.  It said, a number of participants suggested that if the economy continued to make rapid progress toward the committee’s goals, it might be appropriate at some point in upcoming meetings to begin discussing a plan for adjusting the pace of asset purchases.