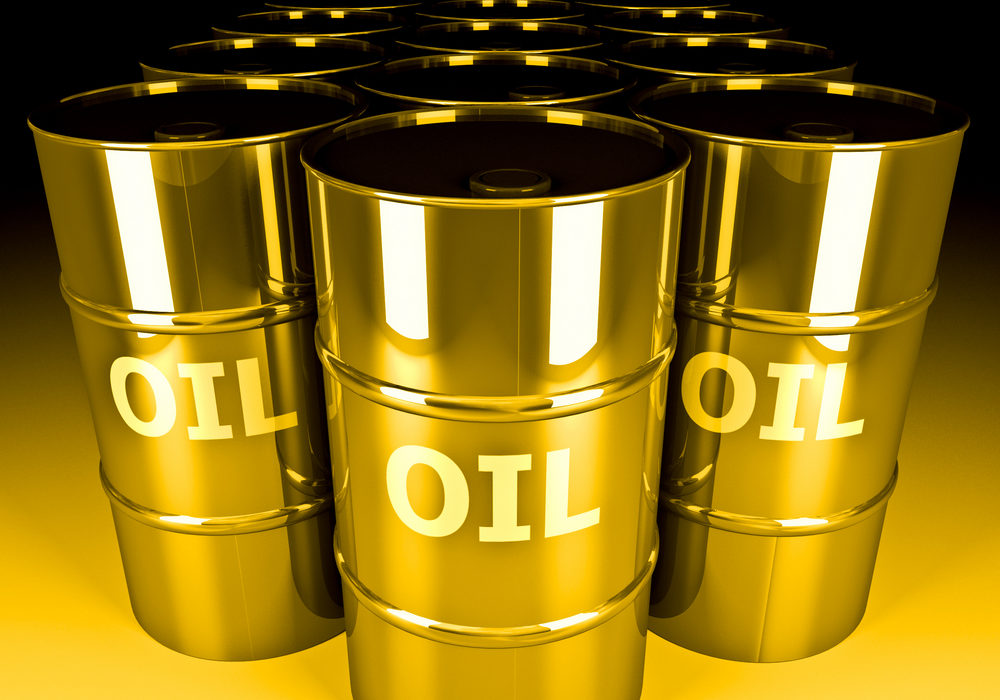 Prices of oil were down on Monday, continuing to fall following Saudi Arabia’s cutting of crude contract prices for Asia over the weekend.

According to a poll of Asian refiners, the price cuts were larger than expected. Tamas Varga at PVM Oil Associates said, the cut in Saudi OSPs to Asia provided a brief downside pressure this morning, which the market is recovering from.

Saudi Aramco (SE:2222) in a statement on Sunday said that it will cut October official selling prices (OSPs) for all crude grades sold to Asia by at least $1 a barrel. The continent is the state oil giant’s biggest buying region.

Global oil supplies are increasing as the OPEC+, is raising output by 400,000 barrels per day each month between August and December.

Jeffrey Halley, a senior market analyst for Asia Pacific at brokerage OANDA said, given that OPEC+ is continuing its plan to raise production monthly, despite weak data from China and the U.S. raising slowdown fears, and Saudi Arabia looking for market share in the region, oil is likely to remain under pressure.

Meanwhile in precious metals, gold was down on Monday morning in Asia,  but still below a two-and-a-half-month high. The yellow metal rose as the U.S. jobs report indicated that the U.S. Federal Reserve could delay its asset tapering timeline.

Investors now anticipate a delay in the central bank starting the process because data showed the smallest gains in seven months. In addition, the Fed is making labor market recovery a condition to begin asset tapering.

Meanwhile, physical gold demand in Asian hubs was mostly muted during the previous week as prices were rebounding. However, an upcoming festival season in India could likely increase demand.

In the week ended Aug. 31, speculators raised their net long positions in COMEX gold and silver, as shown in the U.S. Commodity Futures Trading Commission data.