Gold May Fall Despite Dismal Payrolls 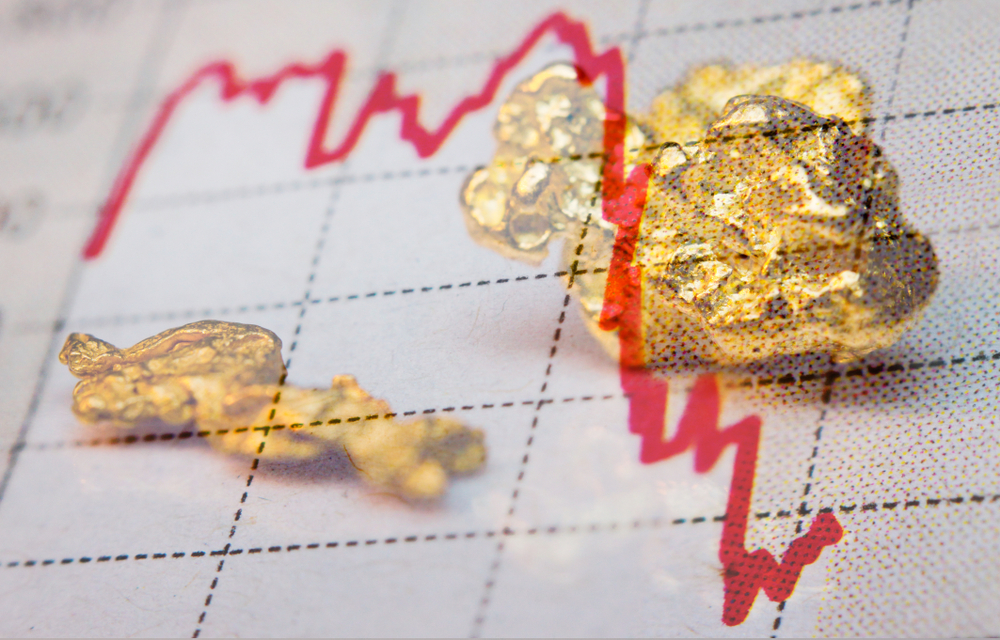 Gold prices edged higher after the Jackson Hole symposium. The U.S. Federal Reserve Chair Jerome Powell managed to separate the start of tapering QE asset purchases from the subsequent interest rate hikes. He stated that the latter remains distant even as the former has to start sometime this year.

Traders seemed to anticipate a stronger commitment to policy normalization and were seemingly cheered by Powell’s cautious posture. The Fed still provided the most hawkish assessment of future policies since the COVID-19 pandemic came in.

Only several months ago, the gold markets were seen to bristle amid talks about considering a QE wind-back. The start of this process can now be seen within four months as they learn about the U.S. central bank’s communication strategy. This strategy appears to have successfully acclimated the investors to the need of pulling back on the emergency support.

The U.S. employment reports for August are set to be released later today. With a 750k increase in payrolls, the smallest gain in about four months, a slowdown in hiring is likely to be the reason. Even as the wage inflation remains at 4% on-year, the unemployment rate is expected to fall.

Lower figures indicate labor shortages rather than a weakening demand. In effect, worries that companies may pass on higher labor costs to the consumers by raising the prices of commodities can create a wage-push inflation atmosphere. That is where workers respond by demanding still-higher wages to cope with the economic environment.

With that, the rise in price growth that the Fed says is “transitory” may turn into something long-lasting. It can push the central bank off-course as it attempts to keep inflation at the 2% target.

In case the probability of such occurrence is strong after the jobs report, they may eventually say that tapering QE might be made official as soon as the Federal Open Market Committee (FOMC) meeting in September.

Gold prices might suffer as the U.S. dollar gains alongside the Treasury bond yields. That can weaken the appeal of the yellow metal, which is non-interest-bearing and perennially anti-fiat.