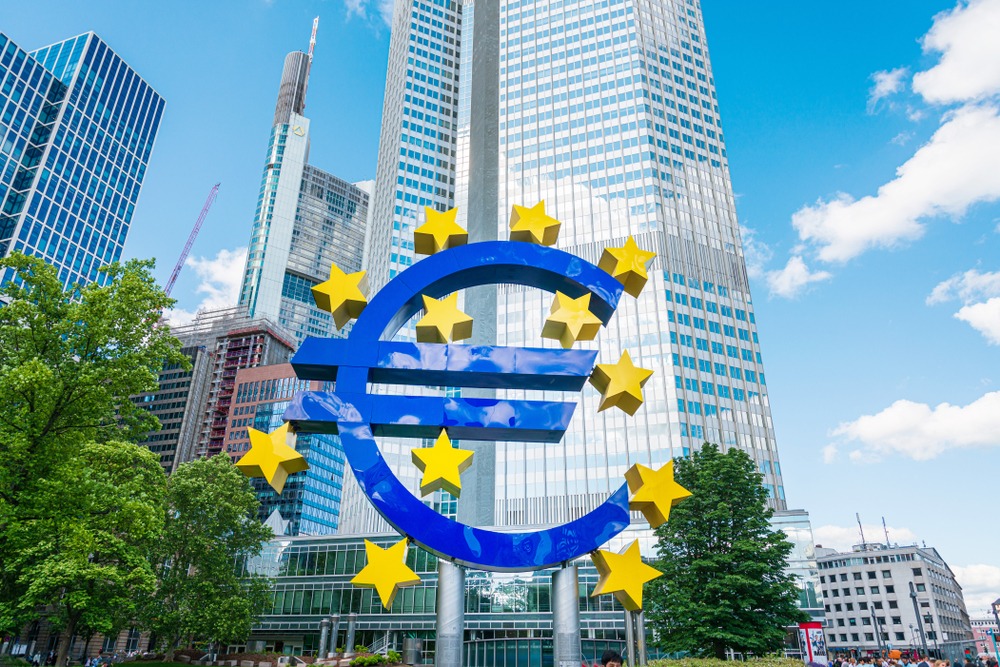 European banks continue to use tax havens even with several scandals revealing the dubious practices multinationals use to avoid taxes. This was according to a study published on Monday.

They are still using tax havens to book chunks of profits. Despite country-by-country disclosures becoming mandatory, this trend has changed little since 2014, the EU Tax Observatory said on Monday.

The research body said 36 major European banks disclosed that they booked a total of 20 billion euros ($23.77 billion). That is about 14% of total profits in tax havens. Employees there, however, were few.

The report said profits booked by banks in tax havens are abnormally high. That is an amount of 238,000 euros per employee, as opposed to around 65,000 euros in non-haven countries.

This indicates that the profits booked in tax havens are primarily shifted out of other countries. And that is where service production occurs.

Taxes have become a sensitive issue. That is with cash-strapped governments plugging holes in the economy due to the pandemic. They are seeking to agree on a common rate for taxing, particularly the Big Tech.

Country-by-country reporting to show the inner workings of banks has not changed this behaviour. That is despite the rise of tax issues on the public agenda, it said.

More ambitious initiatives, such as a global minimum tax with a 25% rate may be necessary. That is to curb the use of tax havens by the banking sector, the report added.

Berkeley University professor and tax expert Gabriel Zucman is the head of the Observatory, which reviewed data published by 36 financial institutions. The data was for the 2014-2020 period, and for HSBC, Deutsche Bank, and Societé Générale, in particular.

They observe a diversity of situations. For HSBC, it said, the bulk of haven profits come from just one haven (Hong Kong). In other cases, multiple tax havens are involved.

A leader of these practices appeared to be HSBC. The bank has more than 62% of its pre-tax profits booked in tax havens between 2018 and 2020. This was in comparison to Italy’s Monte Dei Paschi, with 49.8%, coming in second place.

Rounding out the podium was Standard Chartered. Coming in fourth and fifth were Germany’s Deutsche Bank and NordLB.