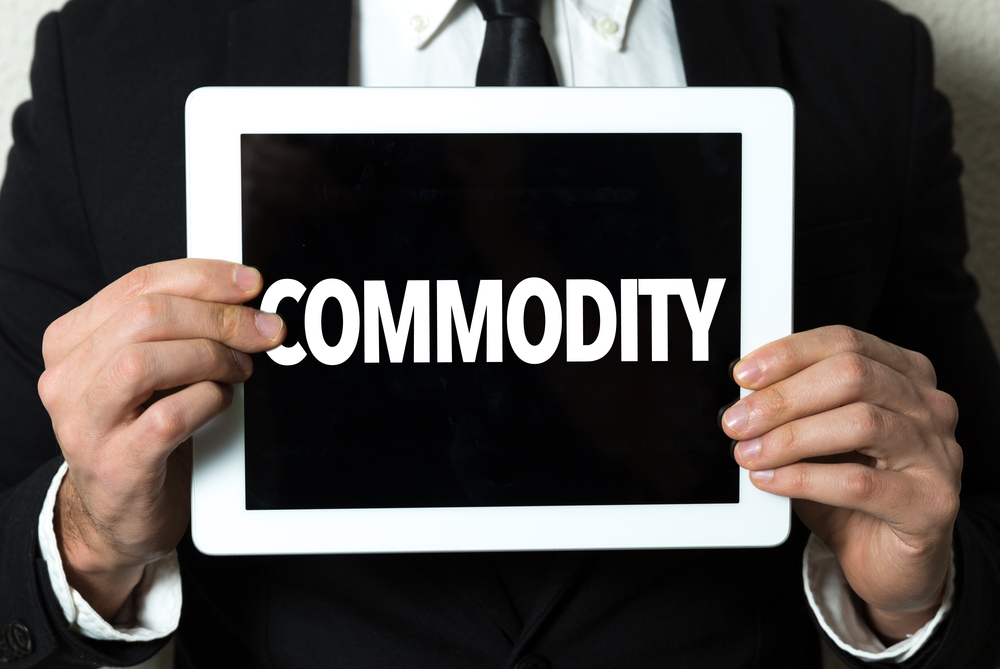 Tamas Varga of oil brokerage PVM said that the deep cut in Saudi OSP and the aftershock of Friday’s disappointing U.S. Employment data that strengthened the dollar yesterday were enough to put bulls on the backfoot.

On Sunday, Saudi Aramco (SE:2222) slashed October official selling prices (OSPs). That was for all its crude grades sold to Asia by at least $1 a barrel.

The deep price cuts come as pandemic-induced lockdowns across Asia have clouded the economic outlook.

The U.S Jobs report also showed the least number of jobs in seven months in August. This was because hiring in the leisure and hospitality sector slowed down amid a COVID-19 resurgence. A stall in this sector weighed on demand at restaurants and hotels.

Oil prices, however, were supported by strong Chinese economic indicators. They were bolstered by continued outages of U.S. supply due to Hurricane Ida.

The value of China’s iron ore imports rose to new heights in August. This was despite policymakers trying to cut steel production and calm commodity prices. That is likely lifting Australia’s exports despite the tensions between the two nations.

In August, China imported Iron ore worth $20 billion as prices surged from a year earlier, according to government data on Tuesday.  Moreover, total volumes were 97.5 million tons.

In Asia, gold was down on Tuesday morning but remained above the $1,800 mark. The dollar weakened, with investors anticipating that the U.S. Federal Reserve will delay the start of asset tapering.

In India, gold imports in August nearly doubled year-on-year. According to a government source, strong demand and weaker prices prompted jewelers to increase purchases for the upcoming festive season.