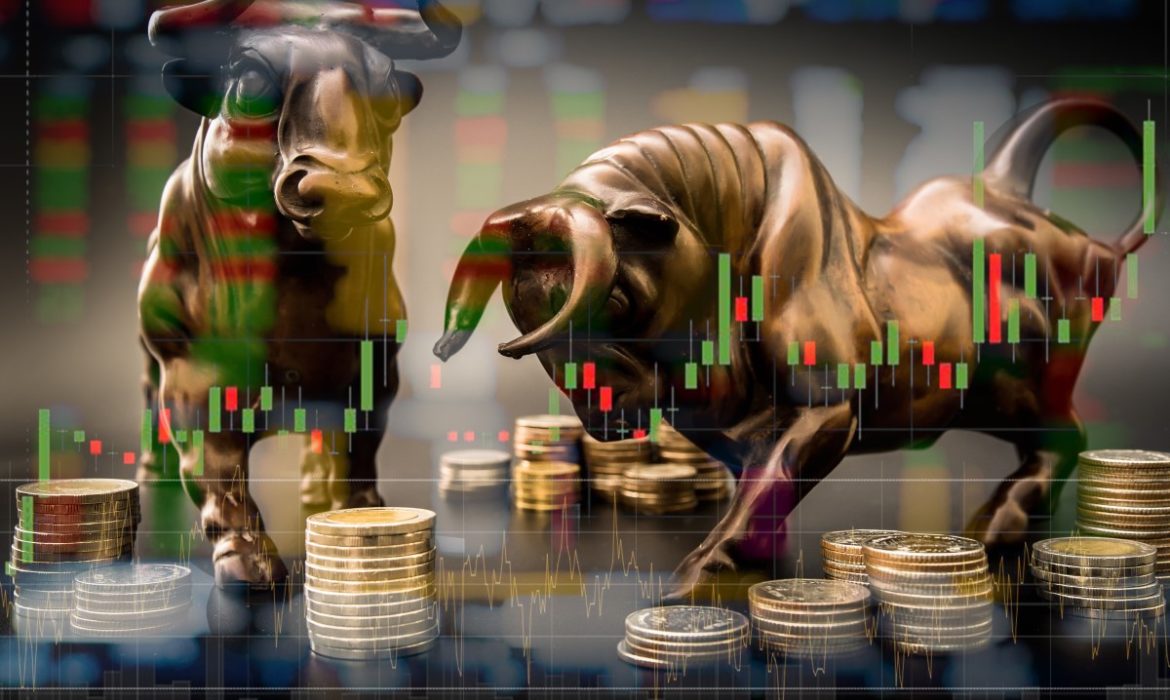 The stock market indexes are at all-time highs now, even though the world is going crazy. The trade war tension grows each day, and a presidential impeachment inquiry is underway. The world is under serious pressure. However, usually, the stock market moves higher despite the macroeconomic and political concerns.  Now is a good time to invest in high-quality stocks.

Vertex is a well-known American biopharmaceutical. Recently, Vertex won the U.S. Food and Drug Administration approval for the cystic fibrosis CF drug, Trikafta. This is a significant milestone for the company. There is a probability that the drug will reach peak annual sales of more than $10 billion. For consideration, last year, Vertex generated total revenue of $3 billion.  Also, England is the second-largest CF market in the world, as it is home to ten thousand CF patients. 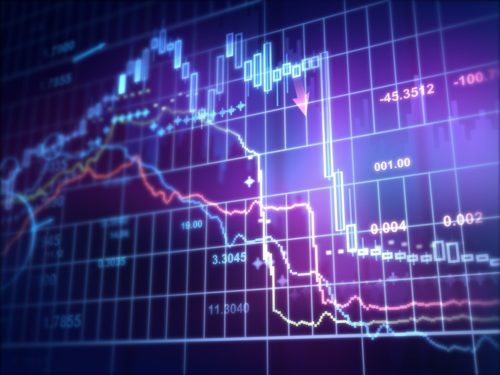 Thus, Vertex should soon advance its pain drug to late-stage testing. Besides, the company is working on acquiring new medicines. Trikafta looks to be the most valuable pipeline program for this year.

Investors were initially disappointed that the tech giant’s earnings in the third quarter.  Despite low gains, the Alphabet’s core businesses continued to perform quite well.  The company has advertising revenue from its apps, including Google Search and YouTube. Both bring Alphabet up to $21 billion over yearly.  Alphabet will continue to dominate the search market; thus, it makes the stock a fantastic pick for long-term investors.

The American online advertising marketplace offers the best advertising software platform. The company specializes in programmatic advertising.  Even though the market is entirely new, compared to the existing global advertising, it is expected to hit $1 trillion over the next seven years.

Besides, the company won the 2018 Best Marketing Technology Solution Award in two different categories: The Wires awards from advertising data company ExchangeWire and the Digiday Media Awards in Europe.

All three companies excel in innovations, and all three of these stocks have industry-leading products. Make a wise choice, and good luck in trading!