Stocks: Under Armour and quarterly results 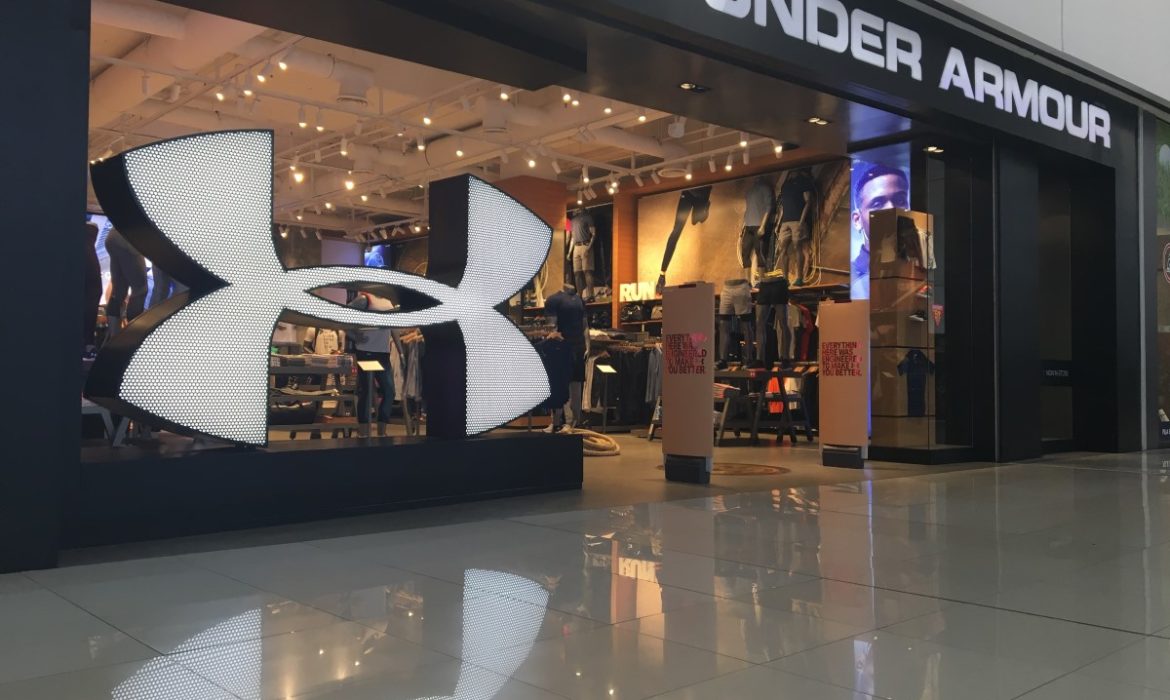 Famous U.S. apparel maker Under Armour Inc released its quarterly results. The good news is that the quarterly earnings exceeded the market expectations. However, the stock fell by more than 11% in the premarket.

Two major factors forced the company to lower the revenue forecast for 2019. The first problem is the issue connected to lower inventories. Another issue is that the company experienced problems with the direct-to-consumer channels.

According to the new forecast, in 2019, revenue will be around 2%. It means that in comparison with previous forecast revenue, this would decline by 1% or 2%.

The net revenue in the quarter was $1.43 billion. The net revenue is smaller than during the same period in 2018 when it was $1.44 billion. However, this was enough to beat market expectations. 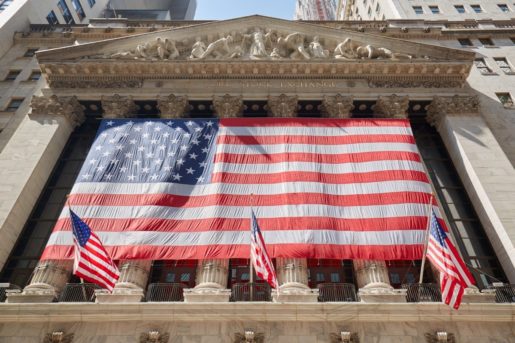 On Monday, the Dow Jones Industrial Average futures broke a record with the 30-stock index rising by 131 points. The S&P 500 and Nasdaq 100 futures also had a good day on November 4.

The good news about the trade talks had a positive impact on the stock market. The prolonged trade dispute between the largest economies in the world created additional pressure for the stock markets.

On Sunday, U.S. Commerce Secretary Wilbur Ross said that American companies would be granted to sell their products to Chinese telecom giant Huawei. According to Russ, this will happen very soon. China is an important market for U.S. companies.

For example, U.S. companies sold parts and components to Huawei. This was a very profitable business until the U.S. Commerce Department blacklisted the Chinese tech giant. By allowing them to sell their products to Huawei U.S. companies will earn several billion dollars.

Such decisions will also have a positive influence on the stock markets.