Richest Prepare for a Huge Drop in Financial Markets in 2020 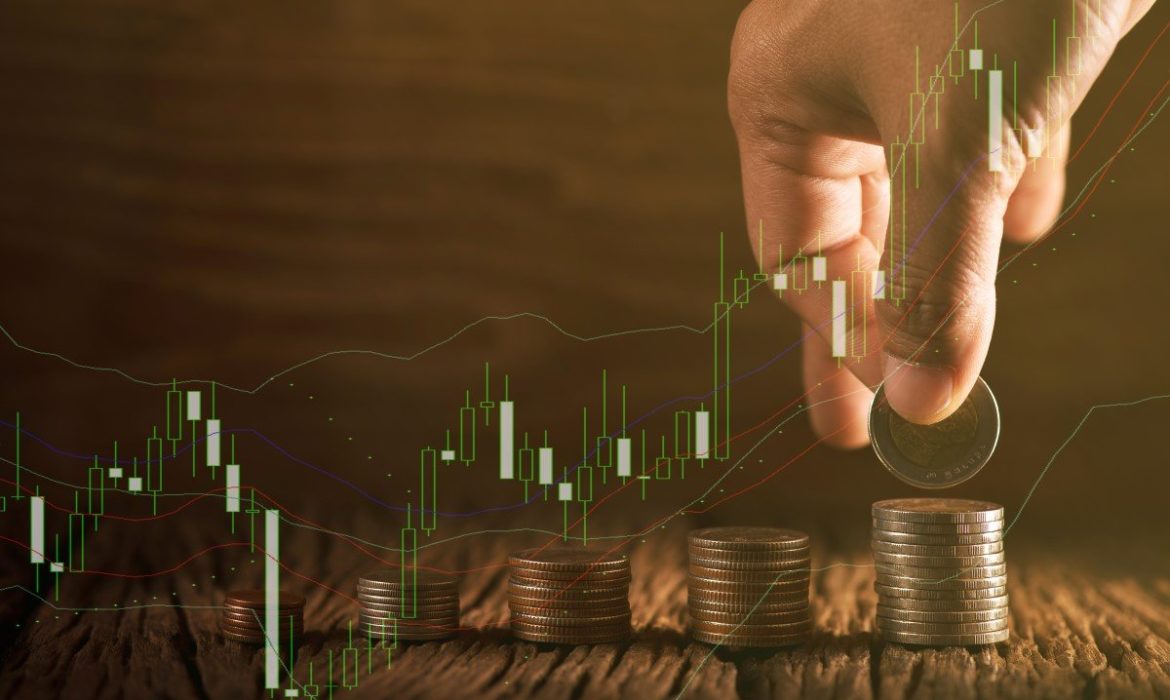 Many of the wealthiest investors around the world are making preparations for a drop in the financial markets in 2020.

Considering geopolitical risks, investors are repositioning their portfolios into the new year. The main geopolitical concerns include the trade dispute between the U.S. and China and upcoming presidential elections next year.

Higher volatility and Other Expectations

UBS Wealth surveyed more than 3,400 high-net-worth individuals. Over 50% of respondents expect a significant drop in markets at some point in 2020. So, most investors are preparing for potential turbulence.

According to UBS, even though stocks have reached record highs, investors hold about 25% of their assets in cash. The survey also shows that almost 80% of respondents think markets are moving toward a period of high volatility index. Moreover, about 3 in 4 investors believe the investment environment has become more challenging than it used to be.

Survey says more than half of the respondents feel less in control of their portfolio’s performance than they used to. However, most investors consider adding high-quality stocks to their portfolios. 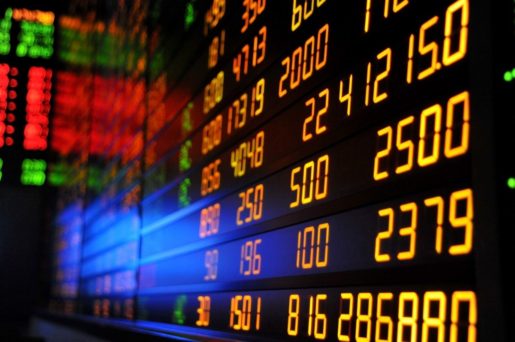 According to USB’s report, rapid changes in a geopolitical environment is the most important concern for investors around the world. Two global investors think geopolitical events nowadays influence markets more than profitability or growth potential.

With stocks drifting around the highest point, the fear of missing out is growing. According to Bank of America Merrill Lynch’s monthly survey, cash levels fell from 5% last month to 4.2% in November. It has been the biggest monthly drop since the presidential election of 2016.

As optimism about the possibility of a trade deal between the world’s two largest economies boosted stocks hitting an all-time high last week. These positive trends encourage some investors to take more risks.

Still, despite concerns about the year ahead, 69% of respondents said they were optimistic about investment returns over the next ten years. The high-net-worth investors surveyed by UBS Wealth Markets have at least $1 million in investable assets.