The United States Dollar Might Benefit from Data of ISM 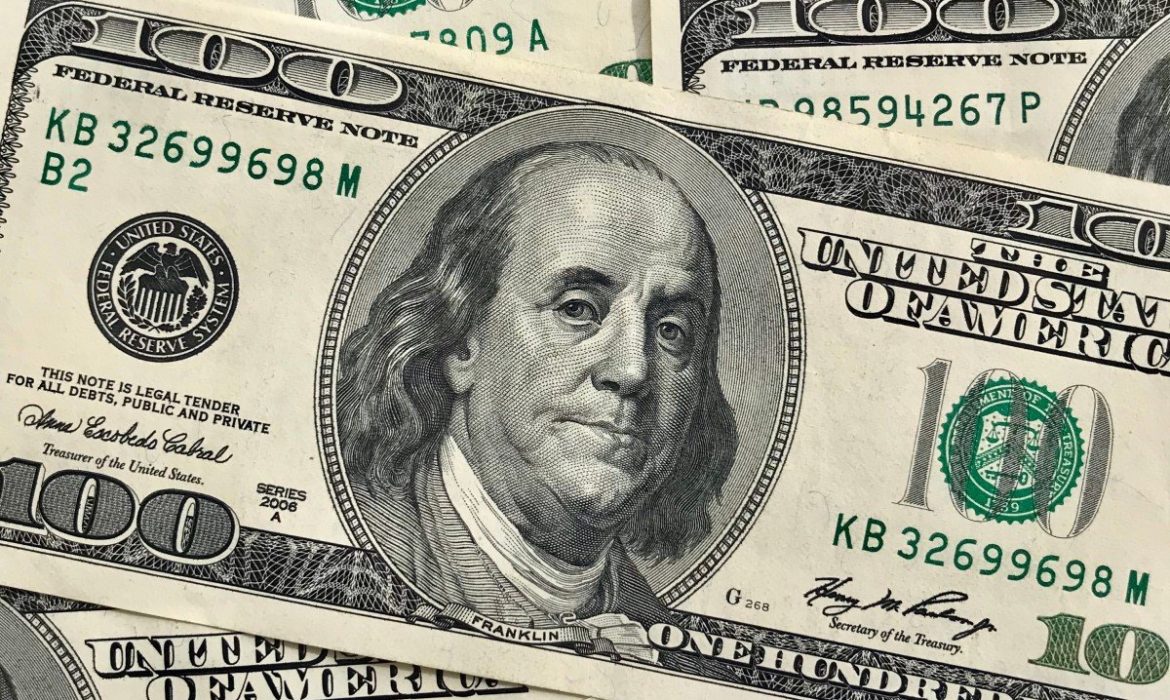 Let us track the changes in the market. After upbeat manufacturing data, the United States dollar index rose. The Australian dollar fell after the recession confirmed. Euro fell back below $1.19.

Factory employment was already in decline before the coronavirus. It is because of the administration of Trump started a new trade war with China. Thus, factory employment continued to lag. It is in line with economists’ view that the recovery of the labor market is running out of steam.

The United States dollar has been on a losing trend. Steadying overnight, then extending gains in early London trading, the dollar rose against a basket of major currencies. At 0712 GMT, it was up 0.3% at 92.511.

Thu Lan Nguyen works at Commerzbank. She is an analyst. Nguyen said that the long-term economic fallout from coronavirus is unknown. Nevertheless, it is the relative economic performance of countries that drives exchange rates, besides with developments of monetary policy.

She said that factory orders and ADP data today will most probably provide additional momentum for the United States currency short-term. It will be in case these sets of data turn out to be similarly positive.