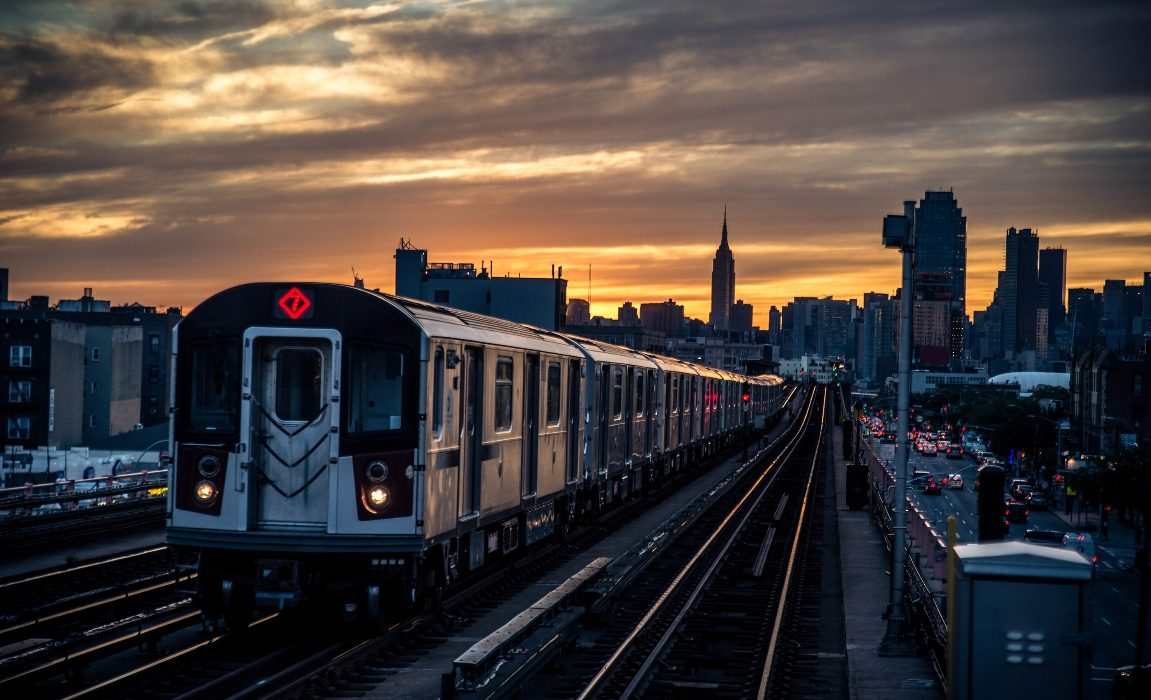 U.S. Transportation Secretary Elaine L. Chao stated that the new rule would allow railroads to use the latest technology to monitor safety continually. That is a big step forward in strengthening reliability and safety on railroads. The rail testing vehicles will be able to move without stopping along the track, thus potentially decreasing both passenger and freight train delays, which are usual with routine inspections.

FRA Administrator Ronald L. Batory also noted that these modernized standards would help railroads to implement innovative inspection methods without the inconvenience of applying for individual waivers with well-established safety records. For the past ten years, FRA has issued waivers and allowed larger railroads to develop and utilize this technology. So, the updated standards are consistent with the state of the practice.

Furthermore, providing all railroads the option of using this technology may improve the industry’s overall safety record. Already, the number of broken rail-caused train accidents was reduced by 27% between May 2019 and May 2020. According to FRA, that is largely attributable to this new technology.

What is the Final Rule’s main focus? For continuous rail testing, the companies will outfit rail cars with ultrasonic and GPS technologies, examining rails internally without stopping. These cars collect detailed imaging and location data while traveling along a track. Afterward, companies send the information to test monitoring sites, and analysts scrutinize the data to identify possible internal rail defects.

In case of damage, carriers have between 36 and 84 hours to dispatch teams to the site and inspect the rail. Time depends on the severity of the potential defect. Furthermore, FRA regulations require the railroad to immediately apply the proper remedial action if a suspected defect is verified. In different cases, this may mean slowing trains over the defect, replacing or repairing the defective rail, or even removing the track from service to stop trains until it’s fixed.

On the other hand, current regulations require ultrasonic rail test vehicles to repeatedly stop and manually inspect rails, thus verifying an indication of defects within four hours. But frequent starting and stopping mean that trains operating in the vicinity have to travel at slower speeds, delaying passenger and freight traffic.