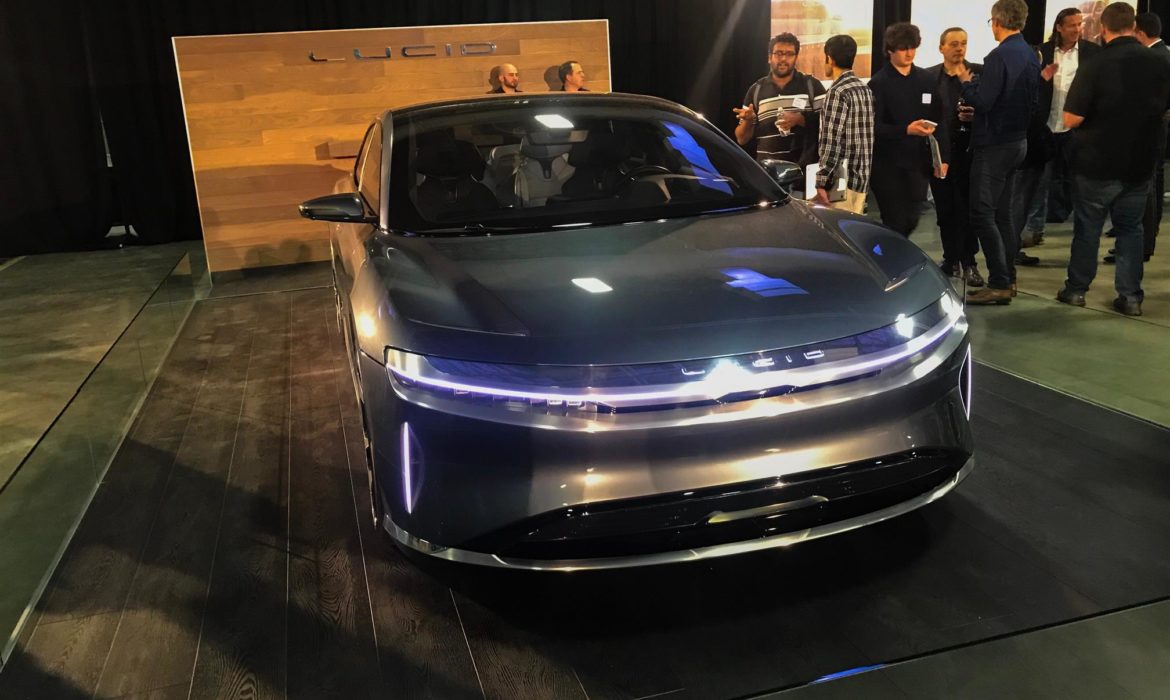 Lucid Motors is working hard to compete with Elon Musk’s Tesla as well as other electric carmakers. The California-based company recently went public. Its model Lucid Air Dream Edition received an Environmental Protection Agency-rated range of 520 miles or more than 836 kilometers. As a result, it became the longest-range EV ever rated by the agency.

The agency’s rating certifies Lucid’s claim from over a year ago that its forthcoming electric sedan would be the longest range production EV on the market. The Environmental Protection Agency’s decision also represents a victory for Lucid Motors CEO and CTO Peter Rawlinson. He was in charge of the Model S project when he worked at Tesla. Rawlinson stated that the Air will outperform Tesla in terms of range, luxury, acceleration as well as price.

Lucid Air’s battery pack and its aerodynamic design, help contribute to the vehicle’s formidable range. Potential customers should not forget that range is highly subjective. The agency’s rating is meant to showcase a snapshot of the vehicle’s performance under the specific conditions of EPA’s testing process. Its testing process usually excludes factors such as steep hill climbing and the effects of cold weather.

Lucid Motors is gearing up to start delivering its first Lucid Air models to customers later this year. The company is hosting a production review at its Advanced Manufacturing Plant Factory (known as AMP-1) in Arizona at the end of the month.