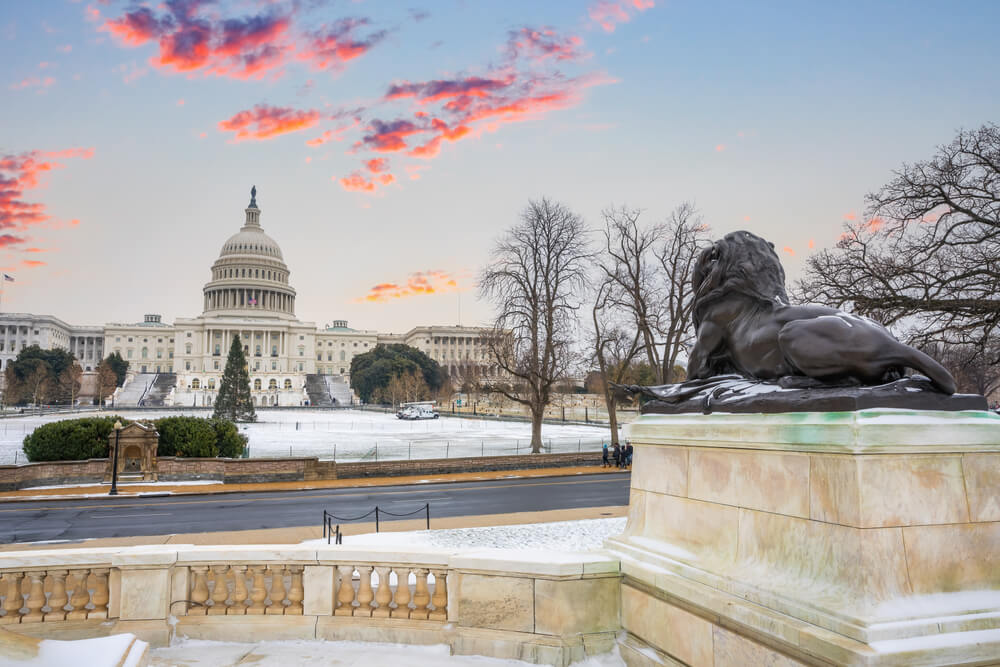 Employment in 19 states and the District of Columbia slowed in August in an uneven recovery. The majority of other states posted modest increases, giving light to last month’s abrupt retreat in U.S. hiring.data.

Moreover, Nevada, California and New York had the highest unemployment rates, at above 7%  each.

Nationally, in August, jobless rates were lower in 36 U.S. states and Washington D.C.  Nebraska posted its lowest jobless rate on record at 2.2%. Generally, only 235,000 jobs were added in August. The figure was just a third of the forecast figure for the month.

The latest data highlights the uneven pace of recovery in different states. They are recovering at different rates from the COVID-19 pandemic, with their respective governors taking different approaches in curbing the spread of the virus.

According to federal data released on Friday, Iowa payrolls decreased by 6,500 in August. During summer, hiring in Iowa almost kept pace with the national average before dropping in August.

The unemployment rate remained flat at 4.1% in Iowa, tied with Indiana as the 17th lowest in the United States. Iowa’s labor force also declined in size by 1,300, comprising people who have jobs or are looking for work. The national unemployment rate was 5.2% in August.

Iowa Workforce Development Director Beth Townsend was optimistic saying Iowa’s economy remains resilient despite ongoing ripples from COVID-19. Others said, however, that the latest data shows that Iowa’s decision to cut the safety net for its many out-of-work people did not have the intended effect.

Dave Swenson, an Iowa State University economist said that what’s going on is fundamentally distinct from whether they had lucrative unemployment benefits. The state of Iowa is still in contracted growth, he added.

California’s unemployment rate at 7.5% remained high but its months-long hiring continued. Last month, the state accounted for nearly half of the nation’s new jobs.

Rob Lapsely, president of the California Business Roundtable, said today’s jobs report continues to show California, which lost the most jobs during the pandemic, is regaining jobs back at a healthy pace. That is even though it has the second-highest unemployment rate in the nation. What’s more, job recovery is concentrated in high-wage and low-wage jobs, with little recovery in middle-wage jobs, he said. They need to learn from their slow and prolonged Great Recession recovery and promote additional policies that encourage investment in middle-wage job growth and address the cost-of-living crisis, Lapsey added.