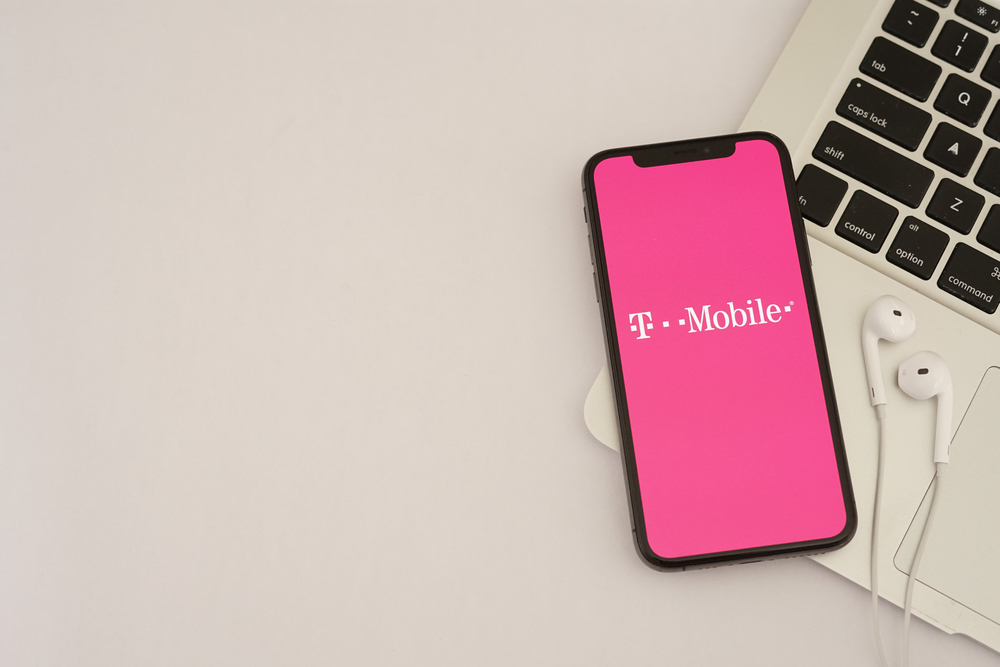 Smartphones became an integral part of the modern world many years ago, but it is quite difficult for customers to fix their smartphones. One very famous telecom company decided to help its customers. T-Mobile made an interesting announcement on September 16. The company announced that 500 of its stores would start offering repair services. Stores will start repairing smartphones from November 1st.

The company’s technicians will provide same-day fixes using manufacturer-approved parts to customers who subscribe to its Protection <360> service. Moreover, it also includes device replacement in case of loss or theft.

The telecom giant is also improving its device protection plan. Thus, customers will be able to make five claims in a 12-month period, up from the previous limit of three. The claims mentioned earlier are handled by Assurant and come with a deductible based on what kind of phone you have and what kind of claim you are making.

T-Mobile’s decision echoes the contentious T-Mobile/Sprint merger. Interestingly, the company pitches the changes as providing “the same features you enjoyed under the Sprint Complete plan”. T-Mobile listed five claims as well as walk-in repairs as benefits that were previously available. Sprint used to operate 1,300 repair centers according to a support document. At the moment, T-Mobile has 450, making its 500 stores a little less impressive.

The companies merged in 2020. Stores that used to belong to Sprint became T-Mobile stores. As of fall 2020, T-Mobile operated more than 7,500 retail locations, so there is no room for expansion. Based on the information provided by T-Mobile, its current repair locations will cover almost every major city in the country.

T-Mobile made a very important decision. It is great to see that the company is at least looking to continue providing in-person repair services. The battle-for-repair is not over yet.  A trend of making repairs move widely available continues to spread across the country. Best Buy started offering authorized repairs for iPhones in 2019. Apple is also willing to support its customers. The company expanded its Independent Repair Provider Program.

For customers who are looking to T-Mobile’s protection plan to their service, the restrictions are worth noting. They can enroll within 30 days of a qualifying event, like buying a T-Mobile device. Another option is to bring their own devices to the network. The company’s employees have the right to inspect customer’s smartphone to make sure that it is working before it’s covered.