Litecoin Plans To Add MimbleWimble Support to Its Network 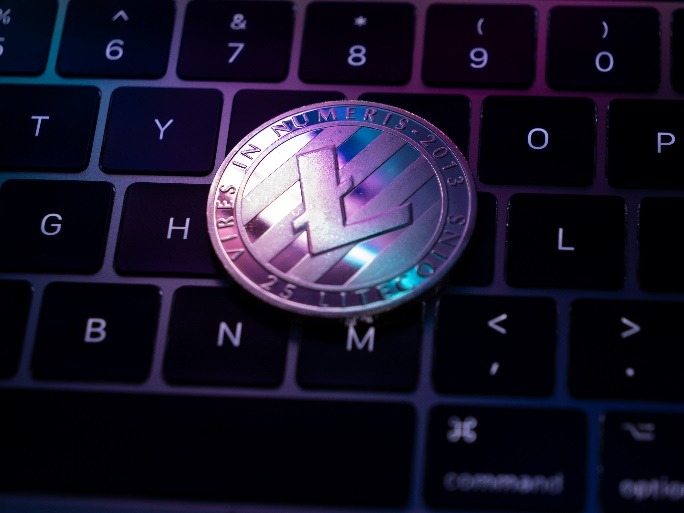 Charlie Lee, founder, and CEO of the Litecoin Foundation announced that the Litecoin project planned to add MimbleWimble support to its network. Concerning this matter, the team would be consulting GrinPlusPlus’ developer David Burkett.

However, earlier in the last month, Lee stated that Litecoin was interested in the implementation of Mimblewimble. If you do not know, MimbleWimble is a type of crypto protocol that provides an excellent framework for a blockchain. It secures privacy and systematic stability. As a result, the GrinPlusPlus developer and Litecoin project team united for a working team to create a space for the new systematic implementation. However, the project was developing at the snail’s pace, before an official announcement was made, concerning the progress. The main reason why David Burkett joined the Litecoin team, as his level of expertise provides speedy development of the project.

David states that his ultimate goal is for the cryptosystem to reach financial privacy. Thus, adding MW to Litecoin seems to be a very natural next step in development.  He also adds that, in the future, he would love to see MimbleWimble collab Bitcoin itself.

Confidential transactions conceal their users and make it difficult for third parties to track them. The system mixes up the participants on the network, thus creating a new security technique.

Thus, this system renders the tracing the activity of these users more problematic for the unwanted third parties.

However, Charlie Lee highlights the fact that MW would not replace the original or base protocol. It would probably become a systematic extension block, something like a sidechain.  In this case, it is planned to be attached to the main chain. In this case, miners will have to mine the main chain, as well as the extension block all at the same time.

Why Does Litecoin need MimbleWimble?

The answer is fungibility and scalability. Litecoin has to be fungible to become a convenient payment tool. Unfortunately, neither Litecoin nor Bitcoin is perfectly fungible at this moment. However, Charlie Lee and David Burkett believe that the project will succeed. For now, MimbleWimble is the only systematic privacy provider that will grant Litecoin with fungibility.
The skeptics think that this implementation might have a disadvantageous influence on the cryptocurrency’s potential adoption.  There are speculations that crypto exchanges might delist Litecoin. In exchange for Burkett’s contribution to the protocol, Lee has offered a donation of 1.5 Bitcoin to the GrinPlusPlus’ security audit.