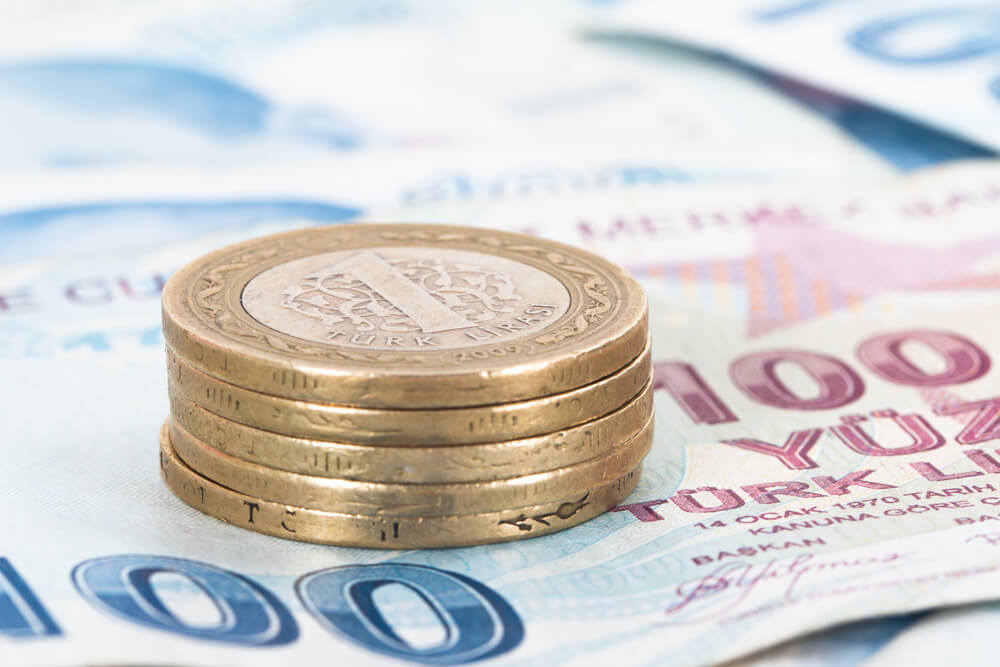 The Turkish lira firmed against the US dollar today. This came following the country’s banking regulator’s decision to ease trading restrictions.

The watchdog increased the threshold of currency swaps effective today. The derivate deals that local banks could pull along with overseas partners also followed suit.

When selling Turkey’s currency, the lenders’ limit can now be up until 5%. This is in comparison to the former 2% equity before for transactions maturing in seven days.

Consequently, the 5% equity is now up to 10% for transactions due to ripening in the next thirty days.

Today’s biggest winners are deals maturing within the year that were originally marked with a 20% increase as they could now yield up to 30%.

Such a move is anticipated to contribute to the slowing of capital flight, which has driven the currency to be among the emerging economies’ worst performers of the year.

It trails just behind the Brazilian real, which is also under much pressure since the start of the pandemic.

The TRY gained a robust 1% against the reserve currency in the latest foreign exchange figures, regaining losses incurred hitting to 0.6% in early trade.

The move came just in time when political turmoil in the country has yet ignited after President Erdogan sacked the country’s central bank governor Murat Uysal.

Similarly, he also accepted the resignation of his son-in-law, the former Finance Minister Berat Albaykar, from his post.

The political figure is famous for policies in the past which limit foreign investors’ intervention in Turkey’s critical money markets.

The successive setbacks added to the burden of the already pandemic-ravaged lira. The recent easing of trade restrictions provided support to the currency, preventing it from dropping to the rock-bottom.

Dollar Dips Against Others

According to the official, the movement will be another move towards the normalization of the nation’s financial market.

Since early September, the environment has been in a relatively bad position. Turkish policymakers successively adopted a range of trading caps into force.

The movement made it almost impossible for overseas investors to hedge and finance their positions in Turkish assets.

Meanwhile, the dollar dips against other participants in the basket of currency as investors remain doubtful of the efficacy of the vaccine to be the black swan in the market.

Similarly, the pound sterling closed the day with a two-month high to $1.3273. This is following growing optimism on the long-standing post-Brexit trade deal.