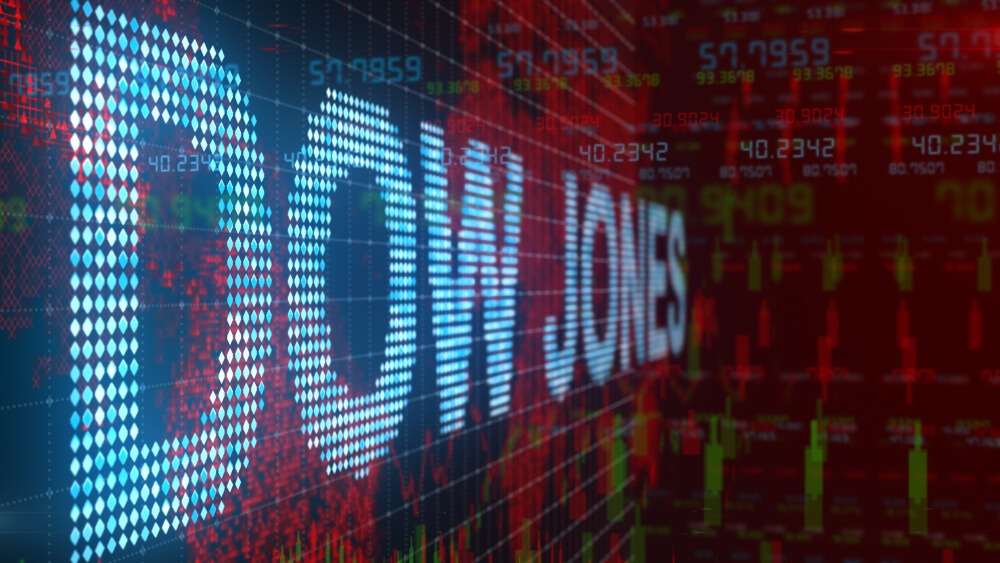 Wall Street is in a holiday mood today, with its major indices making advances for the day.

Among the trading session’s biggest winners is the DJIA Futures contract, which hiked by an impressive 0.7% or 200 points.

It traded in the green for six out of seven sessions and closed at a record high.

So far, in the first two weeks of November, the index has already hitched a 10% increase. It continuously recorded robust hikes since last week following the election drama.

Joe Biden’s win provided greater support to the average as market spectators grew excited about the possibility of a more generous stimulus package.

This adds support is Phizer’s announcement of the 90% efficacy of the vaccine that it develops together with BioNTech.

With these successive developments, the cyclical stock took the place of technology shares that were previously seating on the driver’s seat, maneuvering the rally.

The tech stocks have been trading in the red for the past two days. However, analysts asserted that the sudden rotation of position might only last in the short term.

A resurgence in the sector is expected before the weekends.

Adding on, experts highlighted that the market is currently under constant push and pull of opposing forces.

One direction goes for the hopes of the efficacy of the vaccine while the other claims otherwise. This view is supported by the incumbent situation where there is a steady rise in the number of daily cases worldwide.

For the record, the United States notched its seventh straight day of record-high new infections on Tuesday. Adding to the gloomy report is a surge in the death toll, which is the highest since August.

With the rising optimism for the Covid 19 vaccine, the index in which the hardest blow is the Nasdaq.

Its blue chips, particularly those that gained momentum during the lockdowns, all traded in the red after Phizer’s announcement.

Investors grew optimistic about the return-to-normal scheme, where the use of technology may become less imperative. Yesterday, Zoom Meetings tumbled along with the vaccine news.

Today, the Nasdaq futures are crawling back to the top after hiking by a robust 1% or 106 points in pre-market trading.

After its underperformance in previous sessions, the day’s biggest gainers are entities of the FAANG coalition, namely Netflix, Amazon, and Facebook, among others.