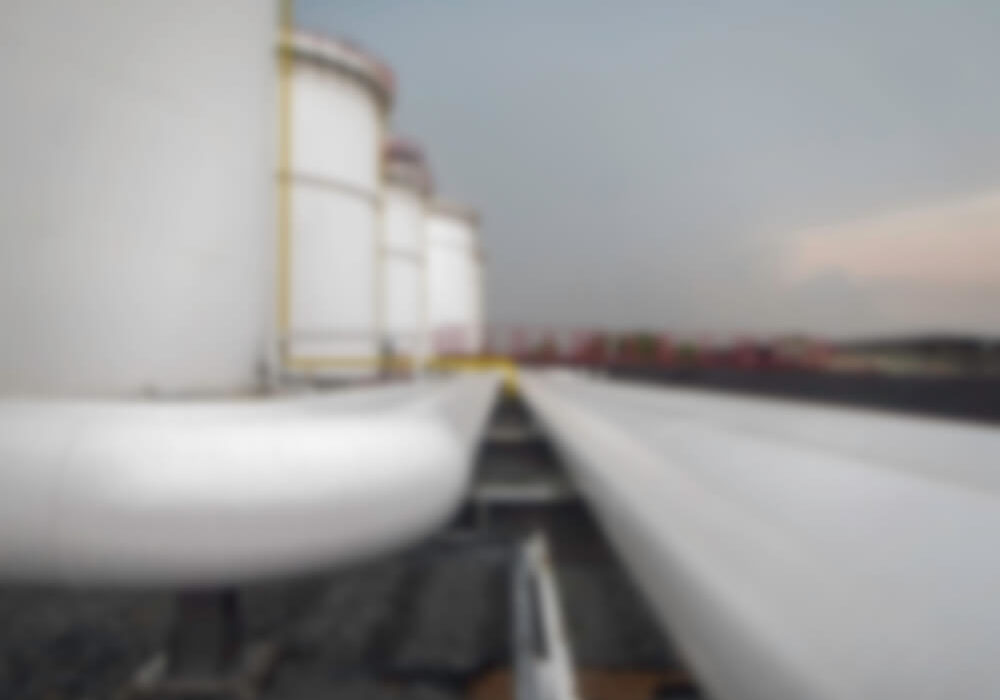 As markets start to finally return to normal following the post-election environment, one major event that could propel oil prices is an inventory draw.

Today, API inspection stirs the market anew after it reported another draw for the week amounting to 5.147 million barrels for the week ending November 7.

This is a sharp drop in comparison to analysts’ predictions for an inventory draw of 913,000 barrels.

Such is another good news as the trade association also reported a major draw by an impressive 8.01 million barrels for the period ending October 30.

With the upbeat news, oil price advanced above the long-awaited $40 barrels per day threshold.

The decline in stockpile provides good news for investors. This is largely driven by a decrease in overall production and not by a reemerging demand.

According to the report released by the Energy Information Administration, US oil production was capped at 10.5 million barrels per day.

This is a sharp slash compared to its former settlement, which stood up to 11.1 million barrels per day.

The API inspection also reported a decline in gasoline inventories for the week ending November 6 by more than 3 million barrels per day. Analysts predicted a modest 263,000 barrels for the period.

This is a sharp drop in comparison to the 2.45 million barrels of build-up last week.

Among the week’s significant movements is Brent’s surpassing of the $45 per barrel mark on Wednesday.

This translates to a 15% increase from the price that it settled before the end of last week. Collectively, both benchmarks are up by 10% so far and should have greater runs ahead.

The crude market currently experiences a surge in orders for futures contracts, implying investors’ renewed confidence in the future of oil by next year.

According to an energy consultant, the short-term prospects remain volatile as challenges are expected ahead with the still lukewarm demand.

Nevertheless, some are positive that the surge in orders will revamp as early as the second half of 2021.

However, other market spectators asserted that it could take longer than that.