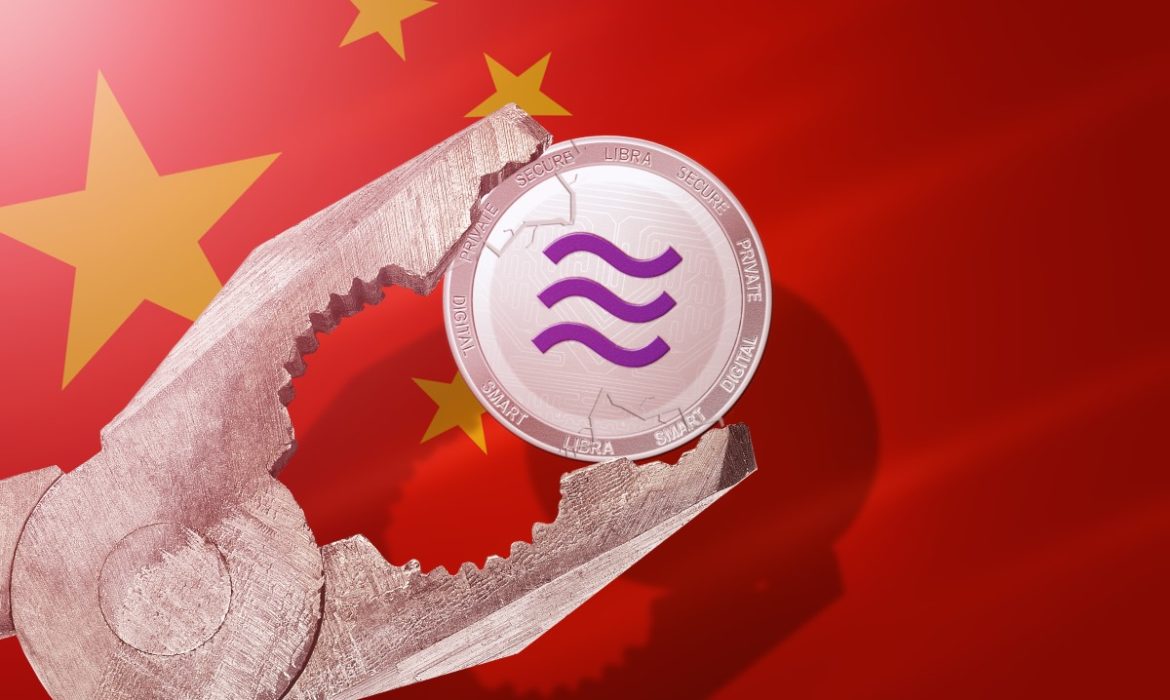 Ever since Facebook announced its Libra crypto plans, the governments have been buzzing about it, non-stop. The social media giant’s crypto project has been under scrutiny for quite a while.

However, as the news spread, China started working on its digital currency plan. Recently,  China shifted the development of its own yuan-backed CBDC (Central Bank Digital Currency) into the next gear. However, Royal Banks of Canada, also known as RBC, analysts have been concerned with this fact. They have stated that if the U.S government does not encourage crypto innovation in the country, China’s CBDC may strategically become the de facto global digital currency in emerging economies.

Besides, the U.S State authorities should not put off the Facebook crypto regulation case, and definitely, they must not dismiss Libra. The U.S Regulators have been pushing too hard, lately. That is why lots of corporations dropped the Facebook stablecoin project, in fear of strict sanctions from the government. Several of the initiative’s largest backers, including MasterCard, Visa,  and eBay have backed out of the project.

Steven Mnuchin, United States Treasury Secretary Steven, said that the Libra project is not up to par with American Anti-Money Laundering standards. However, in case Facebook disobeys the FinCEN standards, the government will take enforcement actions against the social media company.

However, RBC analysts believe that Libra is still very appealing for most of the investors. It all depends on Facebook’s strategical capabilities to plan the launch successfully, with all the standards that apply to it.

Libra could help the U.S. government

Even though the U.S government does not want to admit, Facebook’s Libra might be the best chance to beat China in the digital cryptocurrency world. China’s upcoming digital token is ready to expand through Alipay, WeChat, and other Chinese apps.

Only time will tell what happens next. However, the question remains whether Facebook and U.S regulators will reach the consensus.