CME Bitcoin skyrocket: futures are up 61% 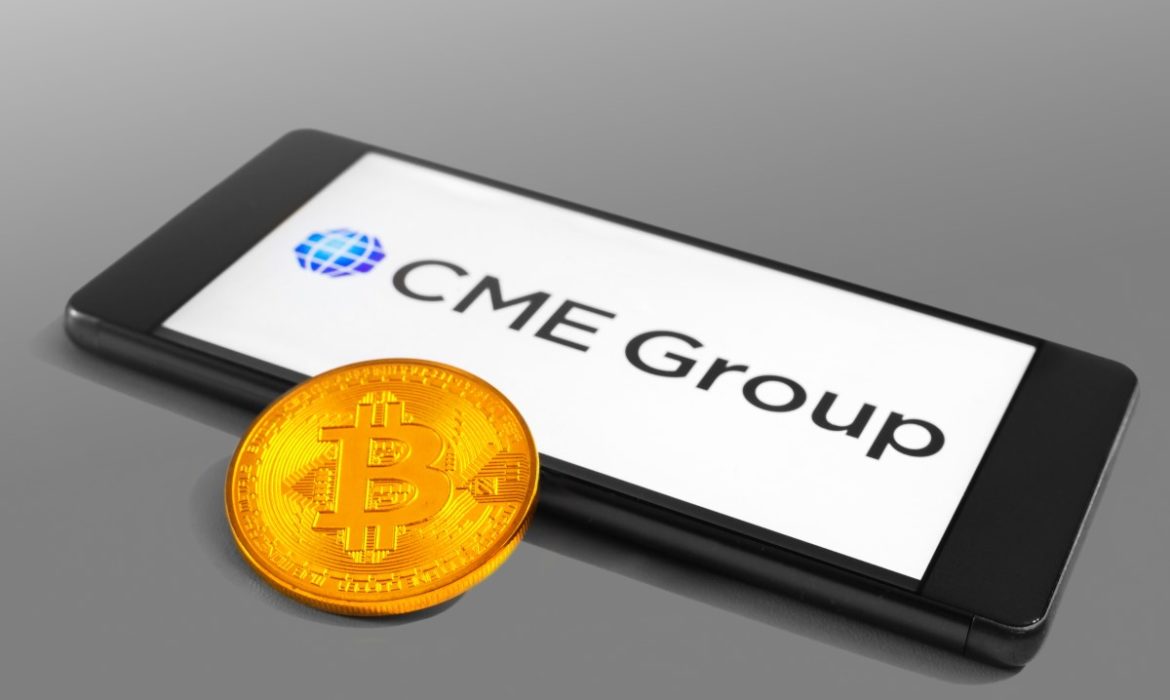 The Chicago Mercantile Exchange (CME), also often called the Chicago Merc, is a worldwide derivatives marketplace. The company has a long history as it was based in Chicago, and has been providing services since 1898. It is also an owner of the Chicago Board of Trade.

The Chicago Mercantile Exchange (CME) stated that customer interest in CME Bitcoin remains strong and stable. The company announced that institutional investors and clients were still keen on acquiring BTC. The first quarter of 2019 showed noticeable growth in contracts, compared to 2018, which was only 25% in price, 2,873.  The interest grew up to 61 % (4,600 investors).

However, CME plans to add options to its Bitcoin futures contracts. Approximately, in the first quarter of 2020. For now, the company is waiting for the regulatory review.

Tim McCourt, the CME Group global head of equity index and alternative investment products, stated that the increasing client demand grows each day. CME Group strives to offer the best and most flexible investment options. Besides, the company’s priority is to make sure that customers trade and hedge their bitcoin price risk in a secure and reliable space.

The latest analytical data shows that May was a record month. As 34,000 futures contracts were traded, worth 1 billion USD, and equivalent to 170,000 BTC.  Also, institutional interest in CME Groups Bitcoin features went up in early summer 2019. Tim McCourt highlighted this fact by adding that the rise was coming not only from the investors but also from miners who are seeking exposures that are more precise.

On October 1, Tim McCourt stated that in near future CME Group has no current plans to launch physically settled Bitcoin contracts. The reason is that for now, the number one demand from users was that there are very few options on CME Group options. Thus, the company worked on broadening its alternatives for customer satisfaction. CME Group’s ongoing Bitcoin contracts are settled in cash.