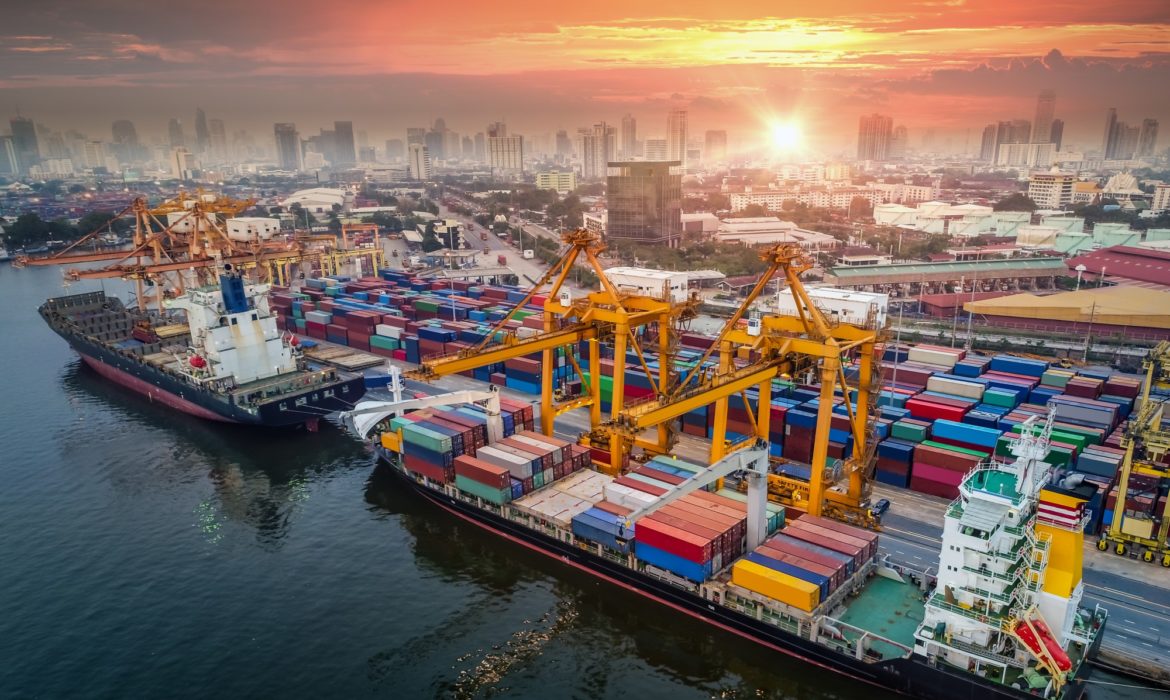 The International Monetary Fund has presented the predicted growth rate for the growth of the global economy. According to the IMF, the growth rate prediction is a fall to its lowest rate following the financial crisis this year. The US-China trade war has created an unstable economic situation. The retaliations taking place during the tariff wars have discouraged business investments.

There are fears that global goods trades will be left stationary, forcing central banks to reduce interest rates support possible growth. In their World Economic Outlook, the IMF discussed a critical necessity to terminate conflict in order to restore assurance of the global market.

Chief economist, Gita Gopinath, presented the forecast for the rest of the year. She discussed that undoing trade barriers and diminishing geopolitical tensions are a priority. This sort of engagement can rejuvenate investments and boost confidence. Simultaneously, creating a standstill in the decline of manufacturing and trade. The expectations for these types of changes is to raise world economic growth.

For 2019, the IMF projected that the world economy would only rise 3 percent. Rates are 0.3 percentage points lower than forecasts presented six months before. In 2017, growth was 3.8 percent higher. At the start of 2018, the trade wars initiated by President Trump will leave global production 0.8 percent lower in 2020 than previously estimated. Since the worldwide recession in 2009, this is the slowest expansion rate. 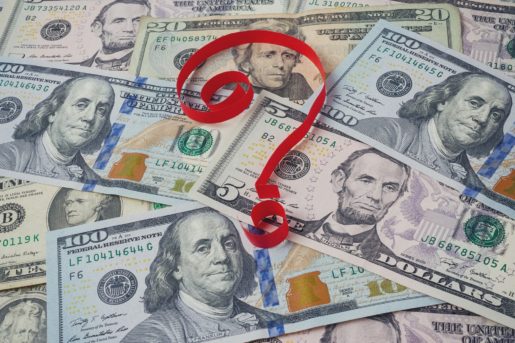 However, due to the world’s central bank swift response to loosening monetary policy, output resulted in 0.5 percent more.

According to forecasts the IMF released, the global economy will improve next year at a growth rate of 3.4 percent. However, this prediction is entirely reliant rehabilitation of high-stress economies, including Argentina, Iran, and Turkey. Moreover, progress in feeble global locations such as Russia, Mexico, and Brazil.

What is Next for Our Economic Strongholds?

Forecasts also indicate that the “big four” economies, the US, European Union, China, and Japan will not see growth during the next five years. China’s financial economy will gradually dwindle from its 6.1 percent growth rate in 2019. Estimations expect a fall to 5.5 percent in the next five years. Following April, the 2019 forecasts dropped 0.2 percentage points.

The US is facing similar declines. Expectations are that funds will fall from 2.4 percent to 2.1 percent in the year 2020. These estimates are moderately lower than Trump’s declaration of sustaining expansion above 3 percent. Predictions for the EU are expansion 1.2 percent due to the instability of the German economy. Expectations are a minor incline to 1.4 percent in 2020. Overall, forecasts illustrate a slowdown of the world economy.

IMF has recommended that central banks continue with their loose policy. This decision has given substantial support to the interest rates cuts by the European Central Bank and the Federal Reserve. Gopinath recommends coupling monetary policies with fiscal support where the policy is not too extended. There pressure increases on Germany to do more to uphold demand. Its weak infrastructure, low public debt and budget excesses are affecting Germany’s sustenance. IMF urges Germany to take advantage of adverse borrowing rates to capitalize on infrastructure and social capital. Hopefully, this news helps us redirect ourselves onto a better path.