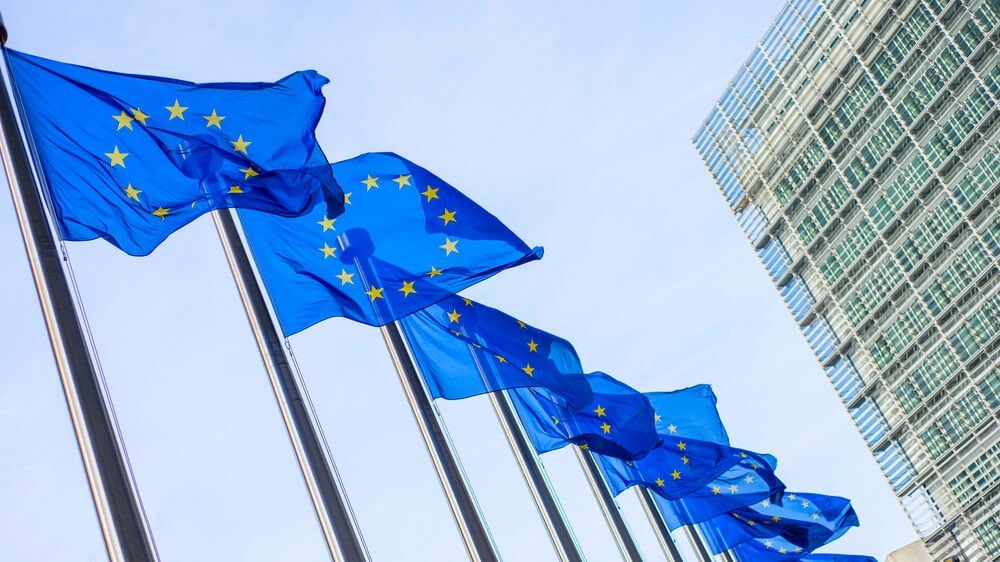 The German finance ministry further revealed that it would soon recommend a “suitable candidate” to replace her.

Meanwhile, mentioning of possible successors happened. These were Isabel Schnabel, a member of German Council of Economic Experts and Claudia Buch, vice-president of the Bundesbank.

Expectations for a similar shift in the fiscal policy sphere gathered traction once more with German monetary hawks in withdrawal.

Lautenschläger is the third German-born official to step down from the ECB. It was in just over eight years in the wake of policy differences.

Her exit stresses deep divisions within the ECB’s 25-member rate-setting committee. This is over how to navigate the eurozone economy all through a period of slowing growth and rising external warnings.

The said divisions have troubled investors. In addition, some analysts indicated they had hindered the ECB’s response to economic emergencies.

Since 27 January 2014, Lautenschläger has been working for the ECB’s Executive Board. This was when she won over Jörg Asmussen, who back then departed the ECB for a spot in the German government.

Her eight-year term would have come to an end on January 2022.

Lautenschläger has been mainly accountable for setting up the Single Supervisory Mechanism (SSM).

Some believe it may be due to personal reasons. On the flip side, it may also 0be a protest counter to the ECB’s recent decision to take part in another round of monetary easing.

The latter would fit into an almost typical German tradition. It was after preceding Executive Board member Jürgen Stark and Bundesbank President Axel Weber both signed off in protest.

Sabine Lautenschläger has been the most outspoken. Moreover, she is often the only member of the Executive Board to publicly condemn the ECB’s bond acquisitions.

A few commentators were expecting her to be in the race for chair of the SSM. But eventually, it went to the Italian Andrea Enria.