Sign in
Home Cryptocurrencies Bitcoin Legal or not: The Central Bank Stores Bitcoin and Ether

Legal or not: The Central Bank Stores Bitcoin and Ether 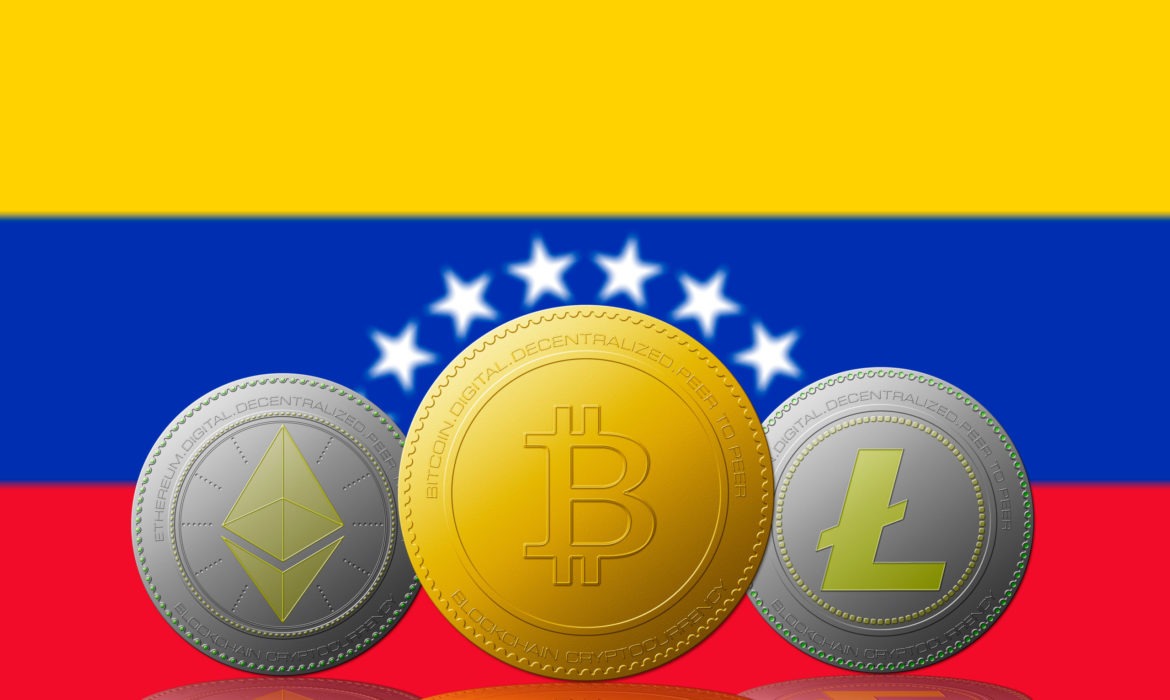 Venezuela’s central bank is exploring the possibilities of holding Ether (ETH) and Bitcoin (BTC). However, the information is not official. Also, anonymous sources spread the renown crypto rumor. Allegedly, they report that they have direct insights into the matter.

The central bank of Venezuela has been thinking of the possibility to store cryptocurrencies. It has been carefully considering this option for quite a while, as one of the reporters stated on September 26.

The state oil and gas company, PSDV is also known as Petroleos de Venezuela SA, had requested the central bank to look into the matter after the giant oil producer ran into difficulties. It turned out that the company was receiving payments from international clients due to U.S. sanctions against Venezuelan President Nicolas Maduro’s current regime.

Also, the sources state that the PSDV is looking to transfer Ether, as well as Bitcoin to the Venezuelan central bank. However, afterward, they plan to have the central institution pay its suppliers in cryptocurrencies.

Can crypto count on international reserves?

The Venezuelan central bank hopes to overcome its isolation from the global financial system. In addition, it is reportedly studying proposals, searching for partnerships that would see cryptocurrencies counted toward the country’s international reserves.  Also, these numbers are currently quite low, $7.9 billion.

Finally, Venezuela’s first crypto ATM appeared in the city of San Antonio. Panda BTM Inc., the Latin American firm, installed the machine. In addition, it supports cryptocurrencies such as Bitcoin Cash (BCH), Bitcoin,  DASH, as well as the Colombian pesos and official currency of Venezuela.