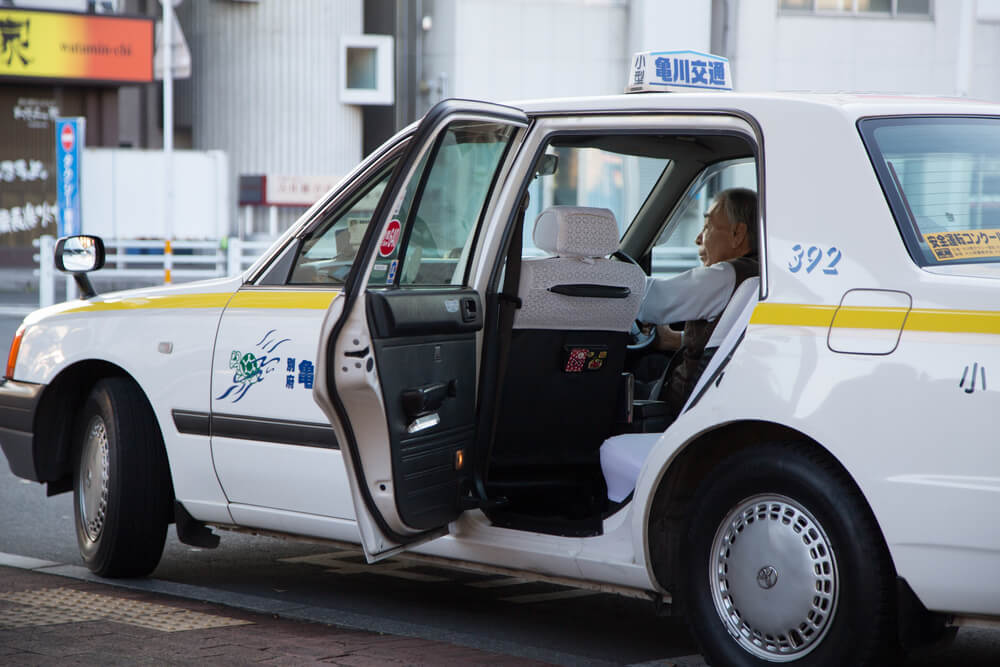 Japan’s Services PMI continues to receive a heavy blow on the ongoing mobility restrictions in the country.

In the latest reading, the economic indicator showed an actual result of 48.0 for June. This is quite an upgrade from the 46.5 level in May.

Similarly, this is better than the average consensus released earlier which rested at 47.2.

On the other hand, this remains on the level of contraction. Any figure above the 50-point level indicates expansion. Any figure that rests below such a level suggests otherwise.

In a closer look at the actual results, outstanding businesses recorded a faster rate of decline during the month. On the contrary, new entities enjoy a faster rate of growth than initially expected.

In the past months, the country’s Manufacturing PMI remained at the level of expansion. However, it is also starting to lose some steam as the state of emergency impacts the normal running of the economy.

Economists noted that businesses in the service-oriented industry are now considering increasing capacity, despite the risk.

This is in anticipation of the increase in demand amid the easing of job creation pace which hit a four-month low in the latest reading.

This shows citizens’ growing confidence in the economy’s ability to get back on its feet in this second half of the year.

Currently, several of Japan’s important prefectures remain under a state of emergency. Meanwhile, the capital city, Tokyo, is under a quasi-restriction as the Summer Olympics kicks off later this month.

In total, the Jibun Bank’s Composite PMI for the period rested at 48.9, just a little below the 50-point threshold target.

It looks like the Chinese services sector is not behaving any better as actual growth stalled in June.

During the period, the economic indicator fell to a reading of 50.3, which is the lowest so far in the last 14 months.

Nevertheless, it remains on the level of expansion which lifted analysts’ spirits up, although only slightly.

The actual result is a sharp downgrade from the 55.1 reading incurred in May, where the country’s growth trajectory is surer than it is today.

Experts in the field noted that the necessary corrections from last year’s subdued results have already run their course.

In the coming months, economists will see more real values that are demand-based rather than correction-based.

Similarly, the outburst of demand is now likely to ease as last year’s outstanding orders are now filled.