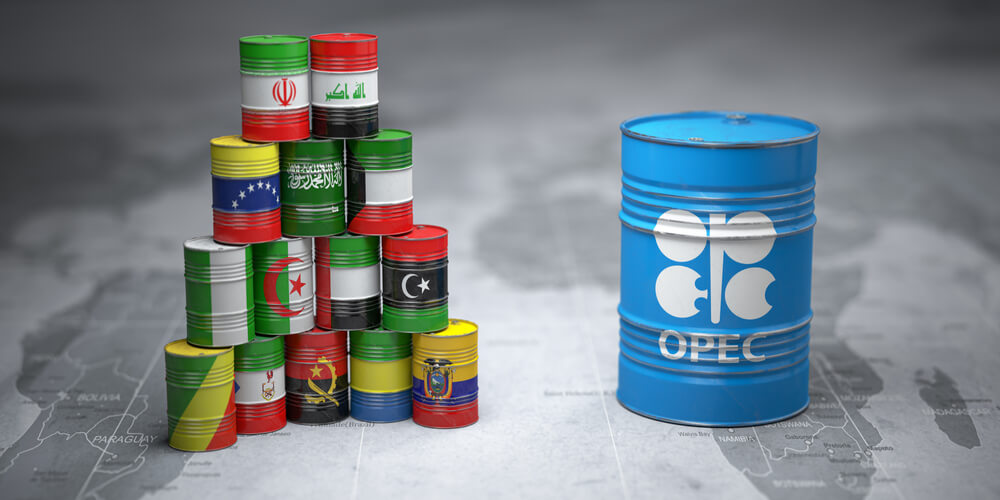 Brent crude slashed $0.40 to $75.77 a barrel during the first hours of the trading day. Nevertheless, it is still resting above the $75.00 level which is to the surprise of spectators.

The West Texas Intermediate declined by $0.30 to $74.86 a barrel. It managed to clock in a 1.5% increase last week. This is despite the volatile trading sessions that surrounded the commodity markets during the period.

Its European counterpart succumbed to the pressure and fell by $0.01 during the same time.

In a brief context, the recent fall is mainly derived from the market’s apprehension on the Organization of the Petroleum Exporting Countries’ indecision.

Since a mid-last week, member states are finding it hard to clinch a final deal on the trajectory of the supply curbs imposed since April 2020.

Many experts in the field call on OPEC to increase production. This is due to demand being at a constant sky-high over the past months.

On the other hand, some ministers motioned that the overall situation remains susceptible to external shocks.

According to insiders, the United Arab Emirates stood on the opposing side of the group’s decision to increase between 400,000 bpd to 2 million bpd.

This ramp-up will cover the August to December period and will be subjected to other rounds of negotiations thereafter.

Last week, reports from EIA and API inspection showed a large decline in crude stockpiles. This asserts that demand continues to recover as the world’s biggest economies reopens to the world.

With an absence of hint from the world’s elite oil group, investors are now turning towards the developments in Iran oil production.

Last month, the country made significant strides with its nuclear deal with the United States. This deal can bring its oil products back into circulation.

In an estimate, this would add about 500,000 to 1 million barrels per day to the overall crude production.

In a statement released earlier, energy commodity strategists noted that regardless of OPEC’s decision, Iran oil will come back after the US decides on its course.

Aside from Iran and OPEC’s decision, the future of oil markets will largely dependent on the pace of recovery.

A new risk comes through the guise of the Delta variant of the Covid-19 virus, which is known as more transmittable and deadly than the latter.