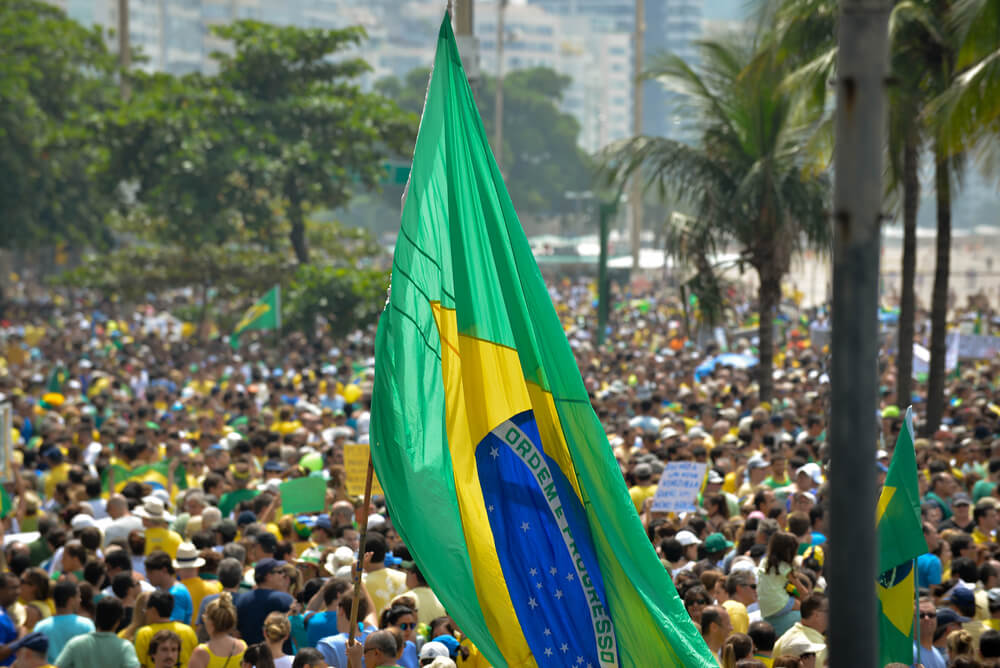 As the global economy struts to take the pace where it left off last year, Brazil’s labor market cheers on the recovery.

The country’s formal sector benefited from the improvement, reporting more than 1 million new positions since the start of the year.

In May, the country updated 1.55 million new job positions while 1.27 million were cut from the drill. This translates to a net new job rate of 280,000.

This is almost double the number of the average consensus released by analysts earlier which came at 150,000.

In a more detailed view of the actual figures, the services sector came as the biggest puller on the month’s upbeat update.

The sector garnered 111,000 new positions, despite the still subdued tourism industry amid the ongoing restrictions.

Nevertheless, the continued vaccination progress along with the easing of draconian curbs paved the way to the reopening of service-oriented businesses.

These include restaurants, hotels, leisure entities, and otherwise, which could now operate at near to maximum levels.

Currently, the government has already managed to fully inoculate 13% of its total population. This means that 27 million of the country’s entire population had received full immunization.

Moreover, 101 million doses have already been distributed, which ignites hopes among analysts of a faster recovery rate in the second half of 2021.

Other industries which managed to show impressive job additions during the same period include the commerce industry and agriculture sector.

This upgraded the total number of the country’s registered workers to 40.6 million. This is the measure’s highest reading so far in the last six years.

Despite the persisting economic risk from the pandemic, the Brazilian government looks serious with its corporate profit tax cut initiative.

In an update, Economy Minister Paulo Guedes said that an immediate 5% decline in companies’ profits is now underway.

This is a deviation from the tax reform bill motioned just a week before. This motions a cut amounting to 2.5% to take place next year, and another by 2023.

Guedes noted that the move does not stop with the 5% cut and may further be increased to 10% in the coming months.

Currently, the measure still stands at 15% on average. Entities earning above $4,000 a month are taxed by another 10%.

For the record, the country’s debt ratio during the same month declined at a faster rate than expected due to increased tax revenue.