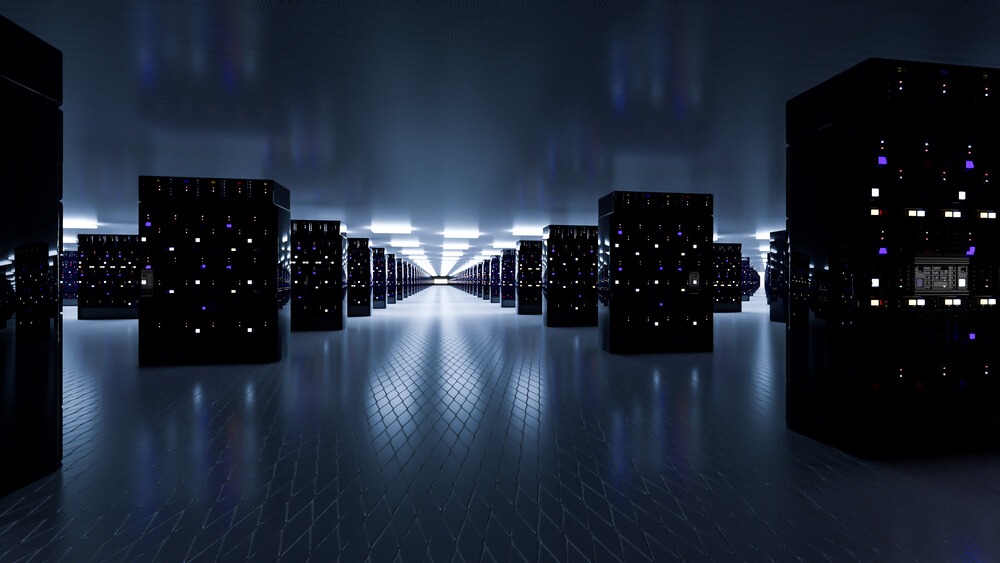 Last Friday, July 2, Greenidge announced that it would start its crypto mining operations in South Carolina as early as this year.

In the company’s statement, it said that it will be operating in a carbon-neutral crypto mining hub in Spartanburg City.

The firm added that it had signed a letter of intent for a 10-year lease with the location of the printing business LSC Communications.

It is based in the suburbs of South Carolina city where it intends to start mining crypto in late 2021 or early 2022.

Greenidge stated that the said location is capable of drawing 80 megawatts of power.

Two-thirds of this comes from zero-carbon sources, which include nuclear energy.

The crypto mining platform CEO Jeff Kirt said that this expansion is a step towards Greenidge making an environmentally sound Bitcoin mining in the United States.

In a report, the firm already possesses a power plant for its activities in New York, which it aspires to widen in 2022 to 85 megawatts.

However, Greenidge’s intention to be the leader of its so-called green power generation and cryptocurrency operations is still not appealing to critics.

The environmental group Seneca Lake Guardian claimed that the crypto mining business is seeing a shift. They are going from using coal to natural gas produced from hydraulic fracturing.

Meanwhile, several companies who fled from the crackdown in China try establishing their operations in Texas due to cheap electricity.

On Thursday, the crypto mining platform Blockware announced that it would be expanding its activities in Kentucky.

Additionally, its reason for choosing the state is because it has the lowest industrial energy costs in the country.

South Carolina’s Senate has passed a resolution to recognize the potential of blockchain technology.

The bill was passed last March 10, which highlights the urgent priority of embracing emerging technologies throughout the state.

It was written that its objective is to be the capital for the real-world application of emerging blockchain technology.

Moreover, the local nonprofit groups and blockchain advocacy units collaborated with state organizations and universities. They plan to encourage the public to acknowledge blockchain technology.

Meanwhile, the United States investigates the crypto and blockchain industry during the introduction of the Crypto-Currency Act of 2020.

This is a bill that seems to provide clarity and legitimacy to digital assets in the United States.

Last March, the U.S. Department of Treasury had a meeting with major stakeholders in the cryptocurrency space to talk about regulatory challenges.

The department states that it is focusing on halting the use of crypto assets for money laundering, terrorist financing, etc.

Lastly, it added that the country will remain at the forefront of cryptocurrency regulation. It will not tolerate the use of the digital asset for illicit purposes.