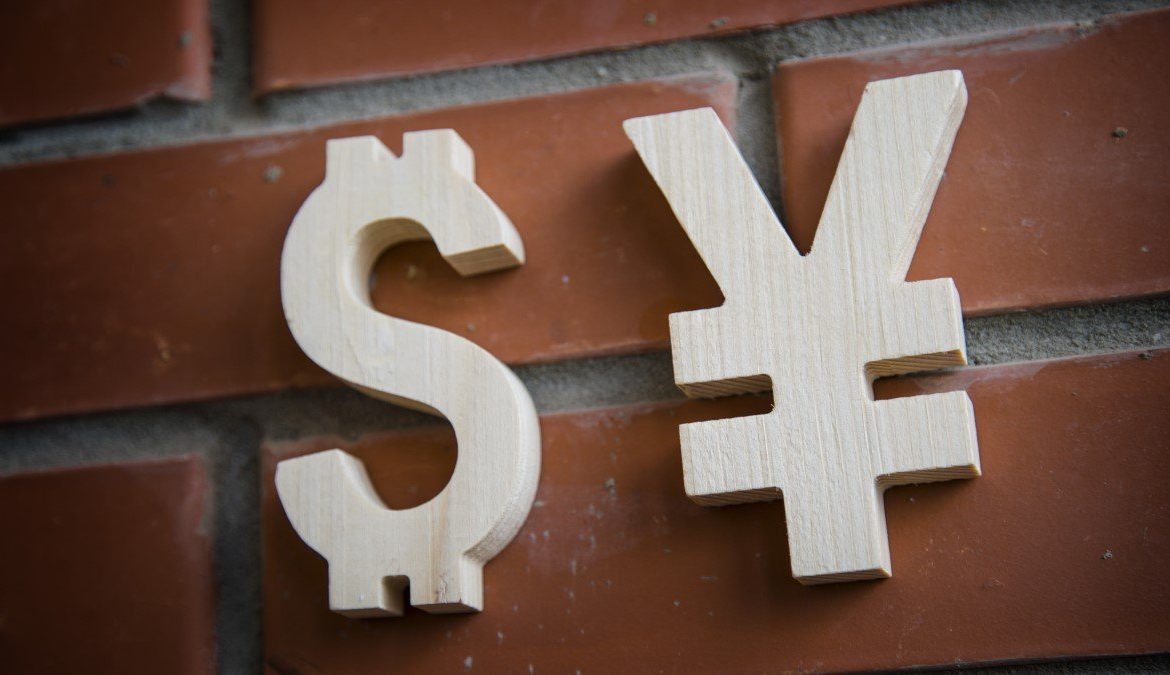 Everyone is highlighting the risks posed by the virus. Haruhiko Kuroda is the BOJ Governor. He issued a statement and said that the central bank would take necessary steps for stabilizing financial markets. He thinks that it will help curtail the yen’s earlier gains.

Last week the Japanese currency had risen to 3.2%. It is the biggest gain since July 2016. The yen’s liquidity and Japan’s current account surplus makes the yen behave like a safe-haven asset.

Shingo Sato is the director of currency trade at MUFG Bank. He said that it felt a bit lie today’s fall in the dollar/yen was a near-term selling climax. Nevertheless, regular dollar buyers, for example, domestic importers, are now on the sidelines. Thus, Sato expects the market to remain volatile.

New York reported its first case of the illness, while Washington state confirmed a second death from the virus.

Two surveys, in China, showed that China’s factories dealt with a devastating blow in February. It was because the coronavirus epidemic triggered the sharpest contraction in activity on record.